The leading betting and gaming operator, Sky Betting and Gaming, received a $1.5 million financial penalty from the Gambling Commission in the UK.

GC Issues a $1.5 Million Fine for Sky Betting and Gaming

The gambling regulator in the UK announced on Wednesday that it imposed a fine against online gambling business Bonne Terre Limited, doing business as Sky Betting and Gaming. As a result, the operator is due to pay a £1.17 million ($1.5 million) fine over breaches related to marketing for vulnerable consumers.

Citing its investigation, the Commission said that on November 2, 2021, Sky Betting and Gaming sent a promotional offer “Bet £5 get 100 free spins” to some 41,395 self-excluded customers. Moreover, the watchdog uncovered that the operator had sent emails to another 249,159 customers who had already unsubscribed from the company’s marketing emails.

reads a statement released by the Gambling Commission

Consequently, the GC said that by sending emails to consumers who have unsubscribed or self-excluded the company breached its license conditions. The regulator explained that Sky Betting and Gaming failed to comply with the Social responsibility code of practice 3.5.3(2) and 5.1.11. As a result, the Commission decided to impose a £1,170,000 ($1.5 million) monetary penalty against the operator.

The announcement comes a time when only recently, the GC issued a $12.6 million fine against 888 earlier this month. The fine was the result of money laundering and social responsibility breaches that the Commission uncovered after conducting an investigation. Back in February, BetVictor also received a fine from the Commission over money laundering and social responsibility failures.

“We would advise all operators to learn from Sky Betting and Gaming’s costly errors and ensure their systems are robust enough to always prevent the self-excluded, and those who have clearly rejected marketing, from receiving promotional material.”

Commenting on the most recent financial penalty, Andrew Rhodes, the chief executive of the Gambling Commission, said that self-excluded users may suffer from gambling harm. He explained such users should not receive direct marketing emails as those can push them back into gambling. In conclusion, Rhodes said that the latest fine would have been even higher if the operator had “allowed any of the self-excluded customers to actually gamble, failed to cooperate, and not taken decisive action aimed at preventing a repeat.” 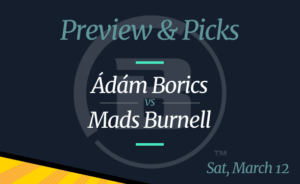 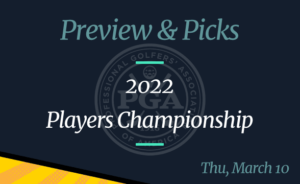