Is Real Gambling Coming to Mirage?

Ubisoft recently unveiled Assassin’s Creed Mirage, a new video game title in the beloved Assassin’s Creed franchise. However, one thing stood out as weird to fans. When Assassin’s Creed enthusiasts went to pre-order the game, they were surprised to see that the game was listed as an adults-only title with a PG 18+ rating. What was even more perplexing is that Ubisoft justified this rating with the game’s content, which, according to Ubisoft, includes intense violence, blood and gore, sexual themes, partial nudity and… real gambling.

While the rest of the warnings were to be expected, fans were taken aback by the “real gambling” label. At first, no one was sure what it means exactly. Some proposed that it means the game would include loot boxes and other monetized content. Others believed that “real gambling” means the game may have an online casino minigame where players would be able to bet real money. Assassin’s Creed Valhalla, for example, had one such minigame, although it was entirely based on in-game currency.

Luckily, Ubisoft was quick to address the issue and clear the misunderstanding.

The Tag Was a Careless Mistake

According to the company, the real gambling tag was actually a mistake. Furthermore, Assassin’s Creed Mirage, Ubisoft said, would not have any form of gambling, including loot boxes. The developers proceeded to apologize for the misunderstanding their mistake caused.

In an interview with Eurogamer, a video game news website, a Ubisoft spokesperson explained:

Ubisoft quickly fixed the faulty rating. Right now, the game’s rating shows as pending but the company added that it would likely be 17+.

Assassin’s Creed Mirage was announced a few days ago, following leaks that suggested a new Baghdad-themed title is coming. Ubisoft also said that the game would release in 2023, although the company didn’t provide an exact date. The game will be available for PC, PS4, PS5, Xbox One and Xbox Series X/S.

Many fans would be excited to hear that the new Assassin’s Creed will have no loot boxes as microtransactions have come to be heavily criticized by parents as well as by a large part of the video gaming community. 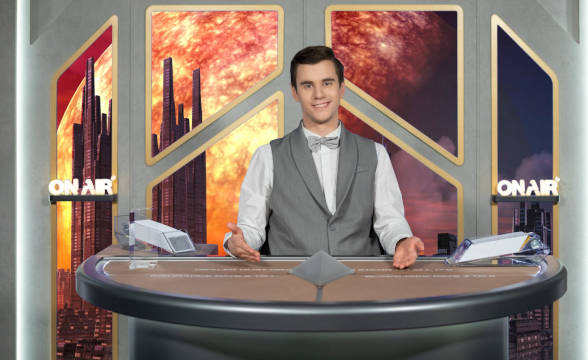 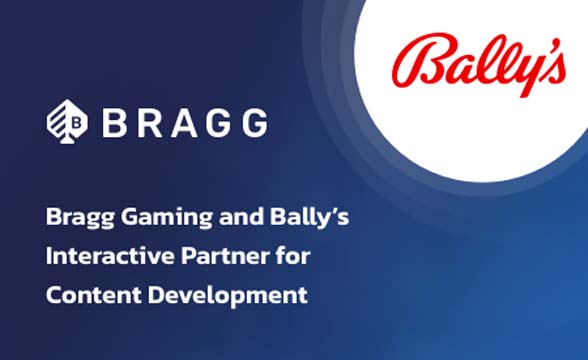 Bragg Gaming, a leading B2B global gaming technology company, has penned a new deal with the leading online entertainment firm Bally’s Interactive. As per the agreement, the provider will power the operator’s brands with its premium iGaming titles. Bragg Gaming Will Power Bally’s Brands Bragg Gaming agreed to provide its content to Bally’s Interactive’s online […]