Regulated gambling operators in Ohio had a strong month, judging by details released by the gambling regulator in the state.

The Ohio Casino Control Commission, the gambling watchdog in the state, released data outlining the performance of the four casinos in the state. Overall, the total revenue reported by the operators hit $83.1 million, marking a slight increase when compared to the $81.4 million reported a month earlier, in September. However, a year-over-year comparison for October shows that revenue increased by nearly 3% considering that last year it halted at $80.9 million.

A breakdown provided by the gambling regulator reveals that the total table revenue reported by the casinos in Ohio increased as well. In September, the table revenue halted at $23.4 million, while in October, it hit $25.1 million. What’s more, the result from last month surpassed the $24.4 million reported in table games revenue from October last year.

The venue with the highest revenue last month was Hollywood Columbus Casino, judging by a breakdown provided by Ohio Casino Control Commission. Overall, the property’s total revenue in October hit $23.7 million, marking a slight increase when compared to the $22.3 million reported in September. The $23.7 million in total revenue breaks down to $6.3 million in table games revenue and $17.4 million in slot revenue.

The second-highest casino revenue last month was reported by Jack Cleveland Casino. In total, the venue’s revenue last month hit $21.2 million. This result did not surpass the $21.9 million in total revenue reported by the property in September. A breakdown of the total revenue shows that slots revenue took the lion’s share with $12.5 million in revenue, while table games revenue hit $8.7 million.

Hard Rock Cincinnati Casino’s total revenue last month hit $20 million, reveals the latest report from the gambling regulator. The total revenue breaks down to $7.2 million in table games revenue and $12.8 million in slot revenue. Last but not least, Hollywood Toledo Casino’s revenue last month hit $18.1 million. The casino’s total revenue increased slightly when compared to the $17.1 million reported a month earlier, in September, but remained behind the $19.1 million reported in August this year. 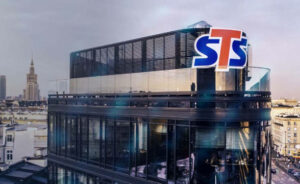 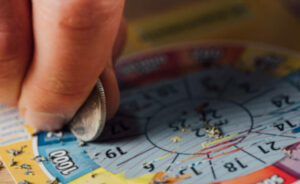