Thailand is still tip-toeing around the idea of whether to legalize its casinos. On the face of it, the idea seems pretty good. The Asian country is a premier tourist destination for many rich countries and adding casinos into the mix would be a great way to ensure that more tax revenue is generated. But until minds are made on the matter, it’s down to the police to keep illegal gambling operations in abeyance.

Cracking Down on Illegal Gambling in Thailand

That is why police in Nakhon Ratchasima province raided an illegal gambling operation, which led to the arrest of 18 suspects. The people were involved in running illegal gambling websites which generated a total handle of at least THB20 million monthly, or some $585,000. It’s believed that the two websites had THB900 million or $26.3 million cash in circulation and had only recently moved to Thailand after facing harder regulatory crackdowns at home.

Well, what Cambodia’s police couldn’t finish, Thai security authorities seem to have wrapped up. The suspects had a fairly lavish operation, booking and renting out 10 rooms at Lake Pine, a resort, from where they kept running the operations. Commenting on the arrests, Police colonel Wiwat Jithophakul said that 30 mobile phones, 10 desktop computers, and 12 bank account registers have been seized from the offenders.

The aggressive advertising of the illegal operation was their downfall. While they tried to keep a fairly low profile, using social accounts on YouTube and other places that get many eyeballs watching, the insistence of one YouTuber by the name of Jah Rok quickly led consumers to start complaining. Apparently, Rok was egging people on to gamble at the two specific websites his organization was running.

Being Too Pushy with Advertisement Costs Criminals

Police immediately took matters into their own hands and looked further into the individual. They were able to ping his IP and combing through his messages online police officers figured out that the person was related to the illegal gambling operation. Acting swiftly, officers were able to locate and carry out the operation.

Further investigation found out that Lake Pine was also to blame as the person was paying THB30,000 or $870 to rent the rooms for a month with another THB15,000 or $540 paid to the administration to keep quiet about what was going on there – or at least not ask questions. Such operations are not uncommon in Thailand and indeed, illegal gambling websites are proliferating in the country. 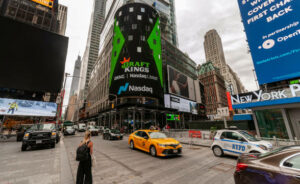 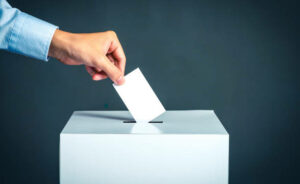