Thailand currently prohibits most forms of gambling but some parties seek to change that. While betting on horseracing and playing the state lottery is legal, the country is yet to introduce land-based casinos and iGaming.

A few minor political parties have banded together to propose changes to Thailand’s Gambling Act. Led by the leader of the Thai Local Power Party, Chutchawan Kong-u-dom, the group argues that casino gaming should be legalized in both its retail and digital form.

The gambling advocates have even proposed building four brick-and-mortar casinos. According to the pro-gambling group’s vision, Thailand should build a casino in each of its four regions. The venues should be located in tourist-heavy locales and will hopefully encourage tourism and improve the local economies.

Chutchawan said that it is crucial to deal with Thailand’s huge national debt. To that end, the revenues from casino operations will be of invaluable help. Chutchawan and his allies also proposed to legalize online gaming and collect taxes from online operators.

Not Legalizing Gambling Would Be a Waste

As of now, Thailand is one of the only three members of the Association of Southeast Asian Nations that are yet to legalize casinos. It is the home of some 70 million people and is the 20th most populated country in the world. According to Chutchawan’s group, it would be a waste to not profit from legalizing casino gaming. Furthermore, estimates show that almost half of the adults in the country already gamble, albeit illegally.

Chutchawan’s proposal coincides with a recently launched study that will check the prospects of opening casino resorts in the country. The House of Representatives approved the study and created a special committee to oversee it. Notably, the committee seeks to know how people feel about changes to the gambling law and see whether establishing casinos will be profitable. The country largely opposes gambling because of its former king Bhumibol Adulyadej’s disdain for it. However, now that he is no longer in charge, many wish to give gambling a chance.

Analysts have speculated that Las Vegas Sands, a company with an increasingly high interest in Asia, might be Thailand’s first operator. This has been supported by Sands’ official announcement that it is in negotiations with an unidentified key Asian country. 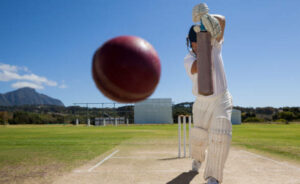 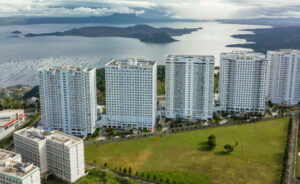 Casino May 20, 2022
Bloomberry Prepares New Casino Resort in the Philippines