Bitcoin exceeds $44,000 apiece for the first time, following the announcement.

Today in a filing with the Securities and Exchange Commission, Tesla informed that it has acquired $1.5 billion in Bitcoin. Moreover, the company added that it may also accept Bitcoin in the near future as a form of payment for its vehicles, though “subject to applicable laws and initially on a limited basis”.

That would make Tesla the first major automaker to accept the popular cryptocurrency as a payment method. The $1.5 billion worth of Bitcoin would also give Tesla liquidity in the cryptocurrency once it starts accepting it for payments.

The price of Bitcoin surged to an all-time high, passing the $44,000 milestone, after Tesla announced the considerable stake in the digital coin. Tesla had previously shown interest in the cryptocurrency, however the acquired stake represents a significant percentage of the company’s cash. The company listed more than $19 billion in cash and cash equivalents on its balance sheet at the end of 2020.

Musk Once Again Moves Markets Through Messages on Twitter

The deal raised immediate questions around the recent Twitter posts of SpaceX owner and Tesla CEO, which pumped up the prices of cryptocurrencies like Bitcoin and Dogecoin.

Musk has joked about Dogecoin multiple times, a cryptocurrency that started as a joke based on the “doge” meme, but has explicitly said that these tweets are meant to be jokes. Although the markets do not really care if Elon is joking or not and the price of Dogecoin more than doubled after the tweets. The price of the digital coin was also pushed by 800% due to efforts from a Reddit group called SatoshiStreetBets, which talked about making it the cryptocurrency the equivalent of GameStop.

However, in the case of Bitcoin the $1.5 billion acquisition shows that Tesla is pretty serious about the virtual currency. Two weeks ago, the billionaire updated his Twitter bio to simply #bitcoin, in a move that sent the cryptocurrency surging by 20%. Two days later, he said on the social media chat site Clubhouse that “bitcoin is a good thing” and added that he was a “supporter” of bitcoin. In 2018, the SEC charged Musk with fraud for his tweets that he had “funding secured” for a private takeover of the company at $420 per share.

Steps like the recent one by Tesla, as well as PayPal enabling crypto payments, are turning digital currencies into an asset class for institutional investors, albeit slowly. The overall crypto market capitalization reached $1 trillion on January 6 with Microstrategy Inc., Square Inc., and MassMutual being some of the institutions that announced investment in crypto. 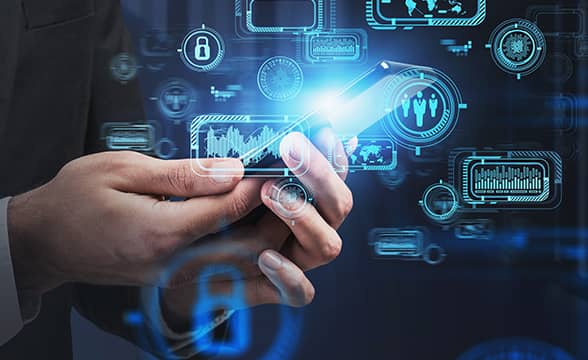