The funds under the Grassroots initiative will go directly to youth sports organizations as Svenska Spel marks its ten-year anniversary of the program, having contributed more than SEK500 million ($48 million) to youth sports in the country throughout the initiative.

Commenting on the announcement, Patrik Hofbauer, president and chief executive officer of Svenska Spel, underlined the importance of the initiative that is not just a mere sponsorship as it has enabled young people to participate in sports, meet new friends and for some of them to even take the next step and become a professional athlete.

“Svenska Spel’s commitment to Swedish youth sports is both genuine and long-term, and together with our customers we will continue to be an important partner to it,” Hofbauer concluded.

The final distribution across organizations and sports is decided by customers at Svenska Spel who state their preferences by voting. This year, a total of 1.3 million customers voted to allocate funds to 73 sports, among which major sports such as soccer, hockey and handball, and some less popular sports in Sweden such as cheerleading, skateboarding and cricket.

The lion’s share of the money, just over SEK14.6 million ($1.4 million) was sent to the country’s football associations.

“It is important that young people get the opportunity to exercise, meet friends and can dream of one day being able to pull on the blue and yellow shirt,” said Janne Andersson, captain of the Swedish men’s national football team, sharing his choice to support his parent club, Alets IK.

Swedish national hockey team’s captain Sam Hallam also commented on the news, underscoring the value of the program in the process of building a strong foundation of sport in the country and its role in raising future national team players.

“Svenska Spel’s Grassroots is significant for Swedish hockey and has contributed to a strong youth hockey during these ten years,” he added.

As for his personal choice, Hallam opted to support AIK, BIK Karlkoga and Växjö Lakers. AIK was the sports club that received the most money, followed by another ice hockey club, Leksands IF and the bowling club Hammarby IF BF.

The Grassroots program is not the only initiative aimed at supporting youth sports in the country undertaken by the Swedish lottery and gambling operator. 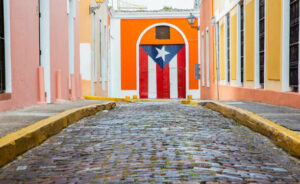 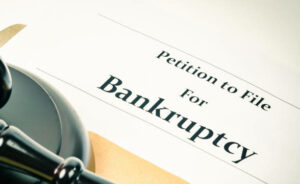