The holding company of the online sportsbook and casino operator Betway, Super Group, revealed that its net revenue for the first six months of 2021 is likely to reach $762.6 million and, with these numbers, Super Group states that it is on track with its annual expectations. Although it did not publish its full results for the first half of 2021, the business did say that the earnings for the said period are within the expectations, before EBITDA (earnings before interest, taxes, depreciation and amortization). Not only that, but Super Group added that the great performance in these six months, as well as the expectations for the rest of the year, are good indicators of the company meeting its annual expectations when it comes to the financial outlook.

Super Group closed a deal in which it expanded its influence over the US market recently. In April, the company agreed to merge with Sports Entertainment Acquisition Corp. With this, Super Group combined its forces with SEAC and applied to list shares under the “SGHC” ticker symbol on the New York Stock Exchange. The new business was to operate under the Super Group name.

Super Group is well-known for having a successful global strategy and has entered and influenced numerous markets to date. The numbers also speak for themselves – Super Group can legally operate in 23 jurisdictions, thanks to the numerous licenses that it owns. By 2025, H2 Capital expects the growth of the company to go over $100 billion. With the recent SEAC merger, it is clear that the new focus of Super Group is the US market. US states are becoming more lenient towards the idea of online gambling, whether that is conducted at online sportsbooks or online casinos.

Super Group’s Betway brand has also been making major moves in the past couple of months. Recently, it partnered with FURIA, a Brazilian eSports organization and thus, it continued its expansion in the said field.

The sportsbook operator was also named the NHL’s official sports betting partner in May of this year as it entered a multi-year agreement. This deal marked a massive milestone for Betway, as it was the first deal that the brand had with a professional North American sports league.

The CEO of Betway, Anthony Werkman, stated that the 2021 Stanley Cup Playoffs will mark the official start of this partnership and with it, Betway will be exposed to sports fans from all around the world. Not only that, but the exposure will continue at various events from NHL throughout the year. 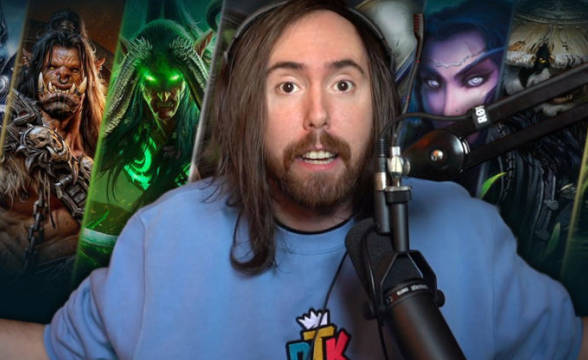