“The results for the first quarter of 2022 reflected revenue growth and strong cash generation but were challenged on a period over period comparative basis due to industry and economic headwinds and costs related to our business combination and listing as a public company in January.”

Monthly average customers in Q1 2022 increased by 8.3% to 2.6 million from 2.4 million in Q1 2021 despite the tough comparable period in which the business benefited from restrictions on land-based gaming establishments.

The quarterly earnings report did not impress investors who dumped SGHC stock and forced its share price down 18% on the day. Since its listing on the NYSE in January, Super Group share price is down more than 26% and more than 40% from the high registered in April. 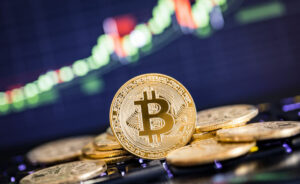 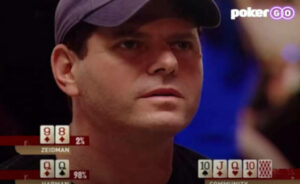