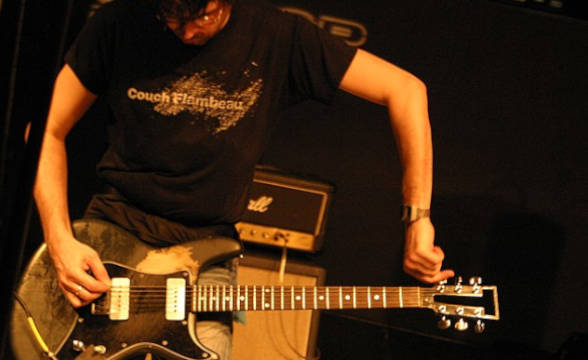 Albini, who is famous for working with Jimmy Page, Robert Plant and Nirvana, won WSOP Event #32: $1,500 H.O.R.S.E on Saturday. Besides a hefty $196,089 prize, the famous recording engineer collected his second WSOP bracelet. To win the event, Albini had to beat a field of 773 players. Before his most recent win, Albini won his first WSOP bracelet back in 2018. Back then, he won Event #31: $1,500 Seven Card Stud. This got him a hefty $105,629 prize as well as the prestigious bracelet.

The three-day $1,500 H.O.R.S.E tournament saw Tamon Nakamura go home with $19,373 after taking eighth place. The player that was eliminated after him was Eddy Vataru. Vataru took seventh place which brought him a $25,294 prize. Peter Brownstein collected a $33,552 prize for taking sixth place, while Kyle Loman went home with a $45,209 prize for taking fifth place.

According to WSOP, Albini, who currently resides in Chicago, Illinois, has a total of 9 cashes from tournaments. His earnings from WSOP have so far reached $369,136. Back in 2018 when he won first place, as well as his most recent win are the highlights of his WSOP career. Excluding the tournaments in which he won and collected a WSOP bracelet, he took 9th place last year during Event#14: Seven Card Stud.

“This time it felt like a fluke because I was so short on chips so often, and I kept getting all in, and I kept surviving.“

In an interview for PokerNews, Albini revealed that during the tournament, he had to go all-in “a million times.” Comparing the recent tournament to the one he won in 2018, he acknowledged that back then, he was never all-in. Albini explained that during the $1,500 H.O.R.S.E event, he met great players that he wasn’t expecting to beat. However, he revealed that being short on chips pushed him to go all-in which ultimately brought him the first place.

“It’s a part of my livelihood, but it’s not my profession,”

The famous audio engineer revealed that while he commits to poker, the game isn’t his sole occupation. Instead, Albini pointed out that he only participates in WSOP tournaments and sometimes joins “cash games informally in Chicago.” It was back in 1969 when Albini first started playing poker. Now, he pointed out that while poker is a part of his livelihood, it’s not his profession. 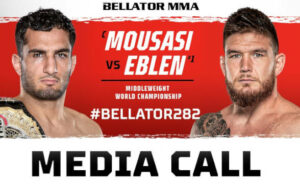 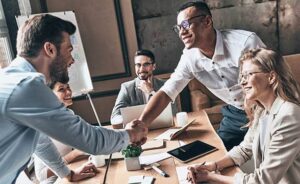