Spain’s Council of Ministers will vote and pass the Royal Decree on Advertising into a federal law before October proceedings end, DGOJ Director General Mikel Arana has confirmed.

Spain Prepares to Pass Royal Decree Before October is Out

Mikel Arana, Director General of Spain’s regulatory watchdog, the DGOJ, has confirmed that the government will back the launch of the ‘Royal Decree on Advertising.’

The legislation was originally planned as a temporary measure to help the country protect vulnerable gamblers from harm during the Covid-19 lockdown but has since then been taken up as a more permanent solution.

Speaking to media outlets on Friday, Arana confirmed that Spain’s Council of Ministers should vote and approve the decree by the end of October, leaving less than ten days on the clock for this to happen.

However, the Council of Ministers is currently working overtime to enact various ad-hoc measures to help tackle the spread of Covid-19 infections across the country’s 17 administrative regions.

Even then, Arana assured that the decree remains a priority for the government and it would be signed before the month is out. Once the decree passes into a federal law, operators and sports clubs will be granted a “grace period.”

Under the terms of the grace period, sports clubs will have to erase any gambling firm logos from their professional kits, social media, and other intellectual property. The decree will effectively prohibit all gambling advertisement similar to the way it is in Italy.

However, the state-controlled ONCE and SELAE national lotteries will continue to advertise their products.

Arana has aligned himself with the government, and specifically the position of Consumer Affairs Minister Alberto Garzon who has been one of the drivers behind the spate of recent changes impacting Spain’s gambling regulations.

Garzon has argued that Spanish football clubs have to break ties and reduce their dependence on gambling sponsorships.

Despite the outright belligerent stance of the government, brands have kept entering in partnerships with sports clubs in the country. For example, Betway singed a new partnership in August with RC Celta de Vigo.

Meanwhile, the government has already launched a self-exclusion program as part two of its broader overhaul of the gambling industry in the country. Interestingly, DGOJ also said that the rate of addiction to video games has also increased recently, but the regulator has not come up with an action plan yet.

Hon-Dah Resort Casino Shut Down Due to Employees’ Virus Cases 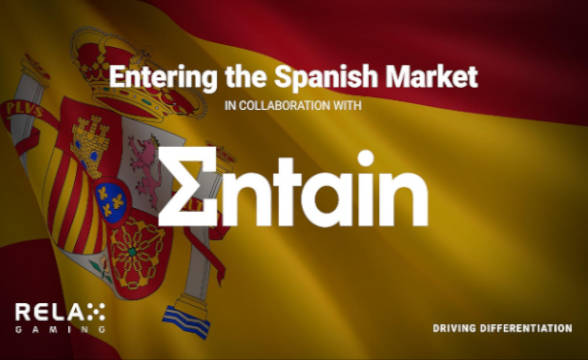 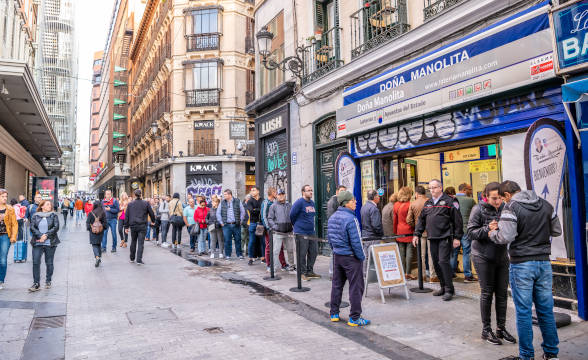