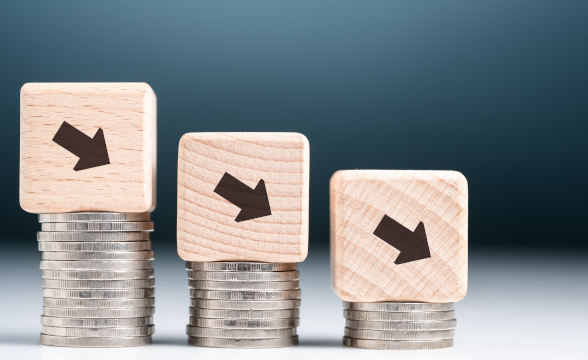 New Zealand casino operator SkyCity Entertainment Group released today its financial results for the fiscal year 2022 revealing the impact of the near three-month-long closure of its flagship Auckland property.

EBITDA for the twelve months came out at NZ$96.9 million ($60 million) to register a decrease of 69.1% as compared to FY 2021 but SkyCity stated that the business had returned strongly following the easing of the restrictions which allowed for record EGM activity in Auckland on weekends and holidays and EBITDA consistent with May and June levels.

Recovery to Pre-Pandemic Levels in FY 2023

The company also believes that its tourism-related business will benefit from the increase in domestic visitation, especially during non-working days, and continue to recover to pre-pandemic levels.

SkyCity “sees a credible pathway” for the business to return to pre-pandemic levels in FY 2023, “provided that there are no material changes to the current operational environment and trading conditions.”

Outside of FY 2022, SkyCity became the latest casino operator to be subjected to an independent inquiry in Australia after the South Australia body regulating Liquor, Gambling & Lotteries announced a review of the state’s casino operations at the beginning of July.

At the end of the month, the independent inquiry appointed in South Australia to review operations at SkyCity Adelaide launched a period for public submissions for all interested parties ahead of the launch of the probe into the casino’s dealings. 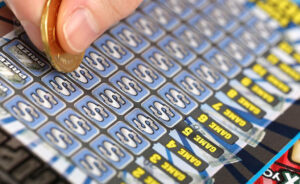 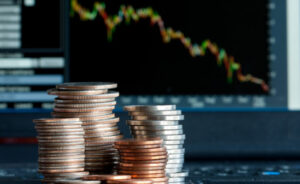