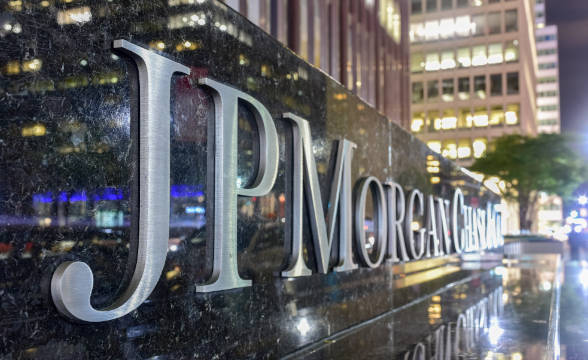 SJM Holdings’ liquidity has been labeled as “worrying” by JP Morgan analysts as concerns are rising concerning SJM Holdings’ refinancing abilities as the pandemic keeps soaring. The Macau casino concessionaire was among the businesses that paid a lot of money to extend their licenses until the end of 2022.

SJM’s Cash Reserves Can Last for about 6 Months

Five of Macau’s six concessionaires have enough cash reserves to last between 18 months and four years, which is why liquidity is not an immediate concern for them. Galaxy Entertainment Group has enough cash to last for more than 30 years.

However, analysts Livy Lyu, DS Kim and Amanda Cheng stated SJM’s cash resorts will last about 6 months. The analysts explain that the refinancing plan of SJM has “stalled pending government approval” and due to that fact, the company needs to search for an external funding option.

To add to that, the operating expenses of SJM are likely to rise from 2H22 as some satellite casinos are set to be shut down and that would cut off the company’s liquidity even more.

Two months ago, Fitch Ratings downgraded the Long-Term Foreign-Currency Issuer Default Rating of SJM to “BB.” The reason for that was the slow pace in securing a new loan facility as well as the risk of not having its license renewed.

As a concluding matter, the JP Morgan analysts have stated they see Sands China as a unique long-term opportunity when it comes to buying stocks and placed SJM at the bottom.

They claim that given the current situation, it is unlikely that the stock market will disappoint more and the risk/reward curve will tilt towards a reward for those that will be patiently waiting.

At the moment, China is caught by storm with yet another massive COVID-19 wave. After recording a massive surge in new cases, the country’s capital, Beijing, has kicked off mass testing. The 3.5 million residents in the city will go through three rounds of mass testing, as the Beijing disease prevention team states.

Macau wants to make sure that its local workforce is protected, which is why the Labor Affairs Bureau (DSAL) came out with a statement in February in which it said that locals will receive the upper hand in being considered as new casino employees.

DSAL’s reports also state that the number of non-locals employed by all six concessionaires in Macau has fallen by more than 32% since the start of the pandemic. Additionally, more than 11,000 non-local employees have left.

As for the future, DSAL said that locals will continue to be provided with an advantage and if there are enough local employees for all relevant jobs, non-locals will not be considered.