PointsBet has landed an AU$94.2 million ($65.75 million) investment from Sports Investment Corp. With this development, SIG Sports has agreed to purchase 38.75 million shares from PointsBet at a price of AU$2.43 ($1.7) and thus, gain a 12.8% stake in the company. The deal comes just a week after PointsBet turned down an acquisition offer made by News Corp Australia.

SIG Sports Will Be the Largest Shareholder at PointsBet

Thanks to the acquisition, SIG Sports will now be the largest shareholder at PointsBet. The shares are expected to be quoted either on June 23 or around that date and they will be issued under PointsBet’sexisting placement capacity.

Brett Paton, PointsBet’s chairman, commented on the development. He said that PointsBet is delighted to team up with “a visionary investor” that has massive qualifications in the financial market trading and now, in sports too.

He went on to say that both companies share a cultural alignment and the SIG Sports investment will help PointsBet in its quest of expanding in North America as PointsBet is seeking to become a leader in in-play sports betting.

SIG Sports’ managing director and co-founder, Jeff Yass, said that the company spent several years evaluating the North American market and concluded that PointsBet is the most suitable long-term investment.

Yass added that SIG Sports has been closely watching PointsBet and “developed a very positive view” of its operations. He concluded that PointsBet has massive potential for growth in the future and SIG Sports has the tools to help the company grow in the North American market.

As an extension to the partnership, PointsBet also teamed up with Nellie Analytics, a SIG Sports affiliate. Nellie Analytics will supply PointsBetwith sports and analytical services. The initial agreement states that these services will come free of charge in a nine-month exploratory period.

After the exploratory nine-month period, both parties plan to enter a long-term partnership where Nellie Analytics will provide PointsBet with its services for cash or PBH shares.

As for any additional changes made by the SIG Sports stock purchase, PointsBet will have no changes to its board. This is relieving for PointsBet, considering the fact that the company recently made multiple leadership level changes. Moreover, the company revealed several marketing leadership changes at the start of June.

These appointments were labeled as strategic changes to the global leadership teams. The goal is to increase PointsBet’s market share across the globe, including the newly-launched online gambling market in Ontario, where the operator was recently fined by AGCOfor advertising and bonuses shortcomings. 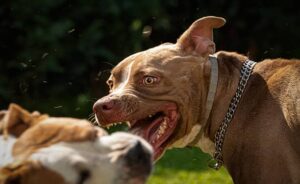 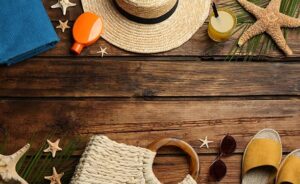