The Seneca Gaming Corporation announced Friday it has eliminated 150 job positions across its three gaming venues due to the slow recovery of business being affected by the coronavirus outbreak. The cuts were made in the operations department and the company is actively looking to redirect people affected to other open positions within the business.

“The challenges presented by the pandemic, notably the closure of our three Seneca Resorts & Casinos properties for 90 days, have been dramatic. While we have begun the initial stages of our phased reopening, the pandemic has unfortunately not made it possible to restore all areas of our operations to date.”

Unlike commercial casinos in the state which were ordered by Governor Cuomo in August to remain closed, despite other non-essential businesses being allowed to re-open, tribal gaming venues in New York started resuming operations in late May and most of them are already functional.

All three Seneca Nation’s properties are up and running since July 1, but the 3 month period of casino closures has already impacted operations. Besides, the slowing demand for gaming in the state is also taking its toll and is forcing the tribal operator to undertake painful measures to restructure its workforce.

The tribal casino resorts are emphasizing public health and safety as number one priority and are implementing enhanced protocols. Besides the temperature checks at the casino entry, both visitors and employees have to wear face masks, with all PPE provided by the casinos. In addition, the casinos will have to ensure the maintaining of physical distance between guests, and implement enhanced cleaning and sanitizing protocols.

By the time of the announcement of the phased reopening, Rickey Armstrong Sr., Seneca Nation’s President, was adamant extraordinary steps were taken to ensure health and safety for staff and guests.

“The Nation and its gaming enterprises will implement comprehensive safety protocols informed by public health guidance and industry best practices that will exceed those of many other facilities and businesses.” 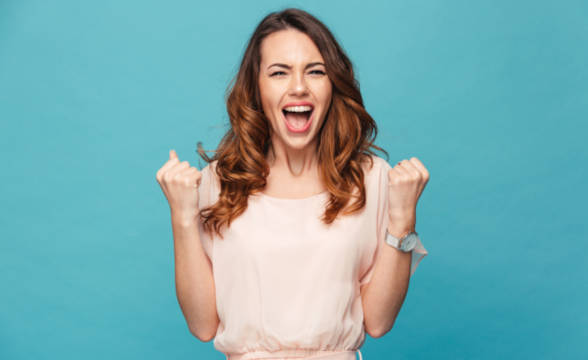 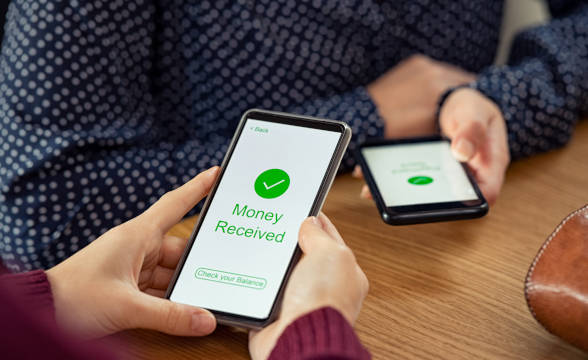 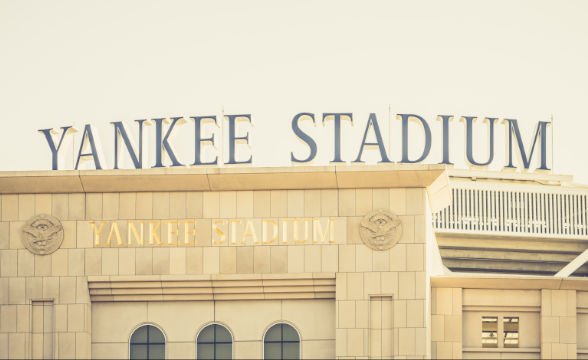 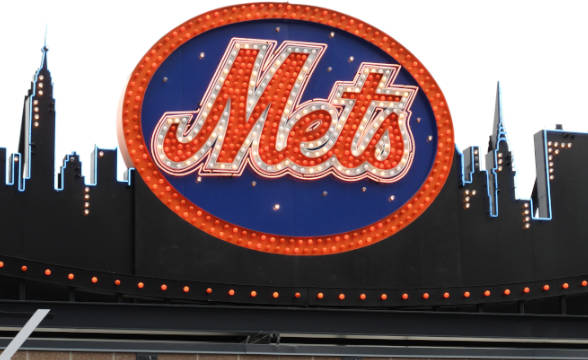