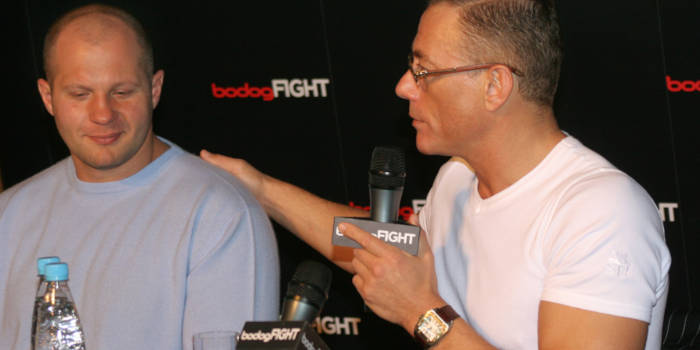 Fedor Emelianenko has decided to end his professional MMA career at the age of 46. His final fight is going to be a Bellator Heavyweight Championship bout against Ryan Bader. The two have already met in a title fight before – Bader beat Fedor by TKO in January 2019.

Are we going to see Bader retain his title or will Emelianenko retire as a champ? Keep reading to find out what we think is going to happen in Bader vs Fedor 2.

Ryan Bader is the reigning Bellator MMA Heavyweight champion and one of the best fighters in this weight class in the world. In fact, we think he’s one of the top 5 heavyweights on Earth in 2023. If he signed for the UFC today, we think he’d probably get a shot at the title within 12 months.

This may seem like too big of a statement but wait to learn about his career. Darth is 30-7-1 in his professional career which saw him lock horns against some real legends of the sport. For instance, during his UFC days (2009-2016), he fought Jon Jones, Tito Ortiz, Glover Teixeira, and many others.

Truth be told, he did lose to all three of the aforementioned fighters, but that was way back when he was nowhere near as good a fighter as he is today. Actually, his rise to stardom started when he moved to Bellator in 2017.

In this promotion, Bader is 8-2-1, with both of his losses happening in the Light Heavyweight Division. In the Bellator Heavyweight Division, he is still undefeated. This is the weight class in which he’s the reigning champ, who’s defended his title three times since 2019 when he won the vacant championship belt by beating Emelianenko by TKO.

Fedor (Probably) Won’t Get a Warm Welcome in California

Fedor Vladimirovich Emelianenko is a true legend of mixed martial arts, who used to rule the MMA universe in the early 2000s. Today, however, there’s a generation of MMA fans who don’t care much about the Russian veteran. This goes especially for those living in the US, whose idols are American heavyweights like Jon Jones, Stipe Miocic, or even Ryan Bader.

Young MMA fans might not care about Fedor’s former glory, but even they cannot deny his achievements. Now a 46-year-old, The Last Emperor is 40-6-1 in his professional career, which started back in May 2000.

There are some fans who don’t care about Fedor; then, there are some who cannot stand him. It has nothing to do with his performances inside the ring, but with his private life. Fedor’s ties with Putin, as well as his opinion on Ukraine, have made him a polarizing figure in the West, to put it lightly. That said, it’s very unlikely he’ll get a warm welcome from the fans at the Forum in his last-ever MMA fight.

So, why did he decide his final bout to take place in California, against an American fighter? The answer is simple – money. He’s not poor, don’t get us wrong, but he’s nowhere as rich as other MMA superstars. For instance, for the first Bader vs Fedor fight, he cashed in only $300,000.

We say “only” because UFC fighters like Connor McGregor earn millions of dollars per fight. In fact, for his most recent fight (vs Dustin Poirier), The Notorious earned $5 million from the UFC, along with $18,000,000 from PPV buys. Meanwhile, Fedor’s reported career earnings are just above $7 million.

Bader’s only two losses in Bellator happened against Light Heavyweight fighters – Corey Anderson and Vadim Nemkov. These guys are younger and faster than him, not to mention that they both have better stamina. Fedor, who’s turning 47 this year, is none of that.

One thing that should worry Bader’s fans is that Nemkov is Fedor’s protégé. He did lose to him by TKO, thus losing the Bellator Light Heavyweight title, but we doubt the same can happen in the fight against Fedor. After all, Fedor is 16 years Nemkov’s senior.

We think Bader will beat him, and he’s going to do it within the distance. A fun fact is that Fedor has never stayed inside the ring for longer than 15 minutes. He won’t do it this time, either. Instead, Bader will put him to sleep much earlier. 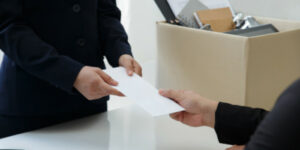 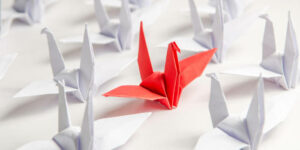