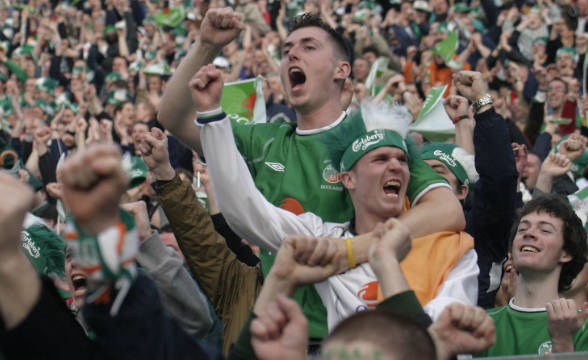 All-Party Parliamentary Betting and Gaming Group vice-chair Ronnie Cowan has offered stinging criticism of some Irish soccer club’s ties with gambling companies. The Member of Parliament blasted Dundee United, Rangers, and Celtic for maintaining gambling partnerships and not severing their ties with the companies, arguing that such collaborations were immoral.

As far as soccer clubs in the country go, only these three clubs have partnerships with gambling sponsors. Dundee is currently associated with QuinnCasino whereas the Rangers work with 32Red. Celtic has an official partnership with Dafabet. None of these partnerships are illegal, though, despite Cowan’s objection.

According to him, these shirt sponsorships tarnish the club’s reputation. He then insisted that the clubs had done no risk assessment, accusing them of “taking the money and running” instead.  Cowan then shared his personal story and love for soccer and the game. He argued that his personal affinity for soccer would have made him “softer on gambling” if one of the shirts back then said “Bet on XYZ”.

Meanwhile, the issue of gambling shirt sponsorships is ongoing. The Premier League is currently pitching a quick fix of its own, but some find it too soft. The topflight league wants to ensure that shirt sponsorships are no longer allowed, but that gambling signage can still remain in the circumference.

Premier League Trying to Also Figure It Out

So far as a head-to-head comparison goes, it seems that Ireland is much more conservative and less accepting of gambling sponsorships as such. Meanwhile, at least half of all Premier League clubs have ties with gambling firms.

A delayed White Paper which will revise the Gambling Act 2005 is set to also deliver some new language on whether such advertisement practices and partnerships are actually permissible. Cowan, though, argues that such partnerships are unfair to a child, because if you take kids to see soccer games, then they will be exposed to these gambling brands. Most recently, Collins Philp stepped down as gambling minister in the UK and was informally succeeded by Damian Collins.

PlayUp To Undergo Strategic Review, Selling the Business Is an Option