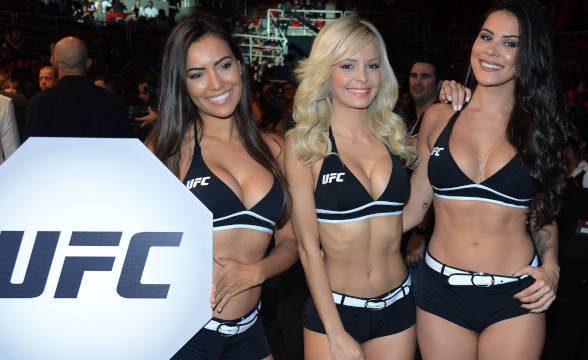 UFC Fight Night 209 is stacked with amazing matchups, with the headliner fight between Gane and Tuivasa attracting the most attention. Although that’s one of the biggest events of the year, we don’t think MMA fans and bettors should focus only on that fight. There are many other bouts that mustn’t fly under the radar, most notably the middleweight clash between Robert Whittaker and Marvin Vettori.

This is a fantastic matchup that’s guaranteed to cause a lot of drama in the octagon. We even think this bout could end up winning the Fight of the Night accolade at UFC Fight Night 209. Why? Because both fighters tend to put on a good show every time they fight.

Robert Whittaker is #1 in UFC Middleweight Rankings with an overall record of 23-6. Marvin Vettori is second in the division, with a career record of 18-5.

All odds are per FanDuel as of August 30.

Robert Whittaker Favored by the Bookies

Since summer 2014, Whittaker has lost only two fights, both against Israel Adesanya. Both of those were title bouts, and Whittaker might get another shot at the championship if he beats Vettori. Oddsmakers think he’s going to pull it off, which is no surprise knowing that he’s a well-rounded fighter with amazing stamina.

What’s got to worry him is that his opponent is a big and strong fighter whose previous bout happened in the light heavyweight division. Vettori is great in grappling/wrestling, but Whittaker knows how to defend against such fighters.

In fact, some of his most impressive wins happened against submission artists like Kelvin Gastelum and Ronaldo Souza.

Marvin Vettori Is a Fighter Who Never Backs Down

Vettori has never been defeated inside the distance, even though his opponents did come close to beating him via KO/TKO several times. They came close, but Vettori refused to surrender, taking the fight to the final bell each time.

When it comes to his wins, most of them happened inside the distance. Nine of his 18 wins happened by submission, while he knocked out two of his opponents. Further, another seven of his wins were won by decision.

One of those was the victory over Paulo Costa in Vettori’s Light Heavyweight debut last October. Even though he moved up a division, he did marvelous on his debut, winning the fight and getting the Performance of the Night bonus.

Almost a year later, he’s coming back to his natural weight class. Vettori’s had to shred some pounds, but that’s only made him faster and more agile.

This is going to be a real spectacle, with both fighters throwing punches at each other and attempting takedowns throughout the fight. However, knowing how determined these guys are, it’s very likely neither will surrender before the final bell.

That said, the judges are the ones who will probably decide the winner of this fight. So, who will it be? It could go either way really, but our vote goes to Vettori.

Pariplay Appoints Doina Stefanescu as the New VP of Delive