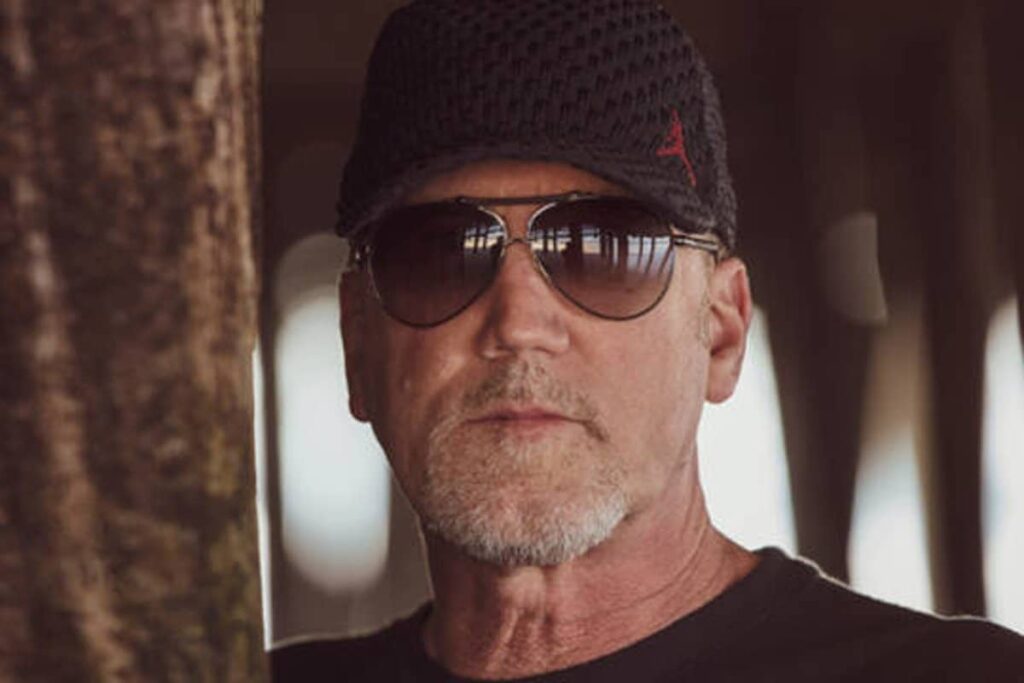 On Wednesday, prosecutors at the Nevada District Attorney’s Office in Las Vegas decided to dismiss larceny and robbery charges brought against professional gambler Robert “Robin Hood 702” Cipriani. The charges were tied to an alleged altercation that Cipriani had with Robert Alexander at Resorts World last November.

Alexander is a professional gambler and founder and president of online gaming company Kizzang, a business “offering free online gaming and contests”. At the beginning of 2020, he chose to plead guilty to securities and wire fraud charges in the U.S. District Court of Southern New York. He was charged with lying to his investors and asking them for $1.3 million that he used for his personal benefit at the tables, as well as to pay off credit card debts.

Previously, Alexander made $30 million by selling his video games promotion company but allegedly spent all the money in casinos and strip clubs. Kizzang then followed, allowing him to resume the same excessive lifestyle. This time, the money came from investors.

In October 2021, Cipriani once again exercised his Robin Hood abilities that won him his online persona name when he decided to prove that Alexander was gambling at Resorts World Las Vegas with the money that Hood believed belonged to Alexander’s victims. His good intentions, however, came back to haunt him.

After he got in touch with older FBI acquaintances to let them know about Alexander’s suspicious money spending, gaming regulators in the state asked Resorts World to provide Alexander’s detailed gambling history report. This was the moment when Alexander started following Cipriani around the resort on a mobility scooter while recording him with his cellphone on and off for several weeks. On November 19, in a moment of vulnerability, Hood grabbed Alexander’s phone and carried it to the casino cage, trying to prove the harassment to the casino personnel. His version of the story was later on corroborated by clear video footage from the surveillance cameras obtained from the casino.

However, instead of helping him prove his point, his actions led to his arrest. He was brought on charges of larceny. Cipriani was later released on bail, while Alexander admitted to two of his fraud charges and may be facing the next four decades in prison, along with a massive fine set at $5.25 million.

Cipriani was not only accused of grabbing Alexander’s phone from his hand but he was also charged with allegedly threatening him along with his son. Cipriani was also accused of improperly changing a bet at the blackjack table and committing a fraudulent act in a gaming venue.

On Wednesday, he pleaded guilty to disorderly conduct in relation to the blackjack bet case. Prosecutors decided to dismiss both the robbery and the larceny of property cases while asking him to steer clear from Resorts World and not any “harassing, intimidating, threatening, disparaging and negative social media and/or email posts or communications” related to the casino or the people involved in the case.
In April, Hood did not comply with his bail conditions when tweeting about the dispute at Resorts World. This led to his bond being revoked, in spite of being a person with a clean criminal record. First Amendment lawyer Allen Lichtenstein called the annulment a “punitive” measure.

ix years ago, Cipriani made the news for helping the FBI bust Owen Hanson, the head of violent racketeering and drug-trafficking and gambling empire. Hanson asked Cipriani to help him launder $2.2 million by wagering it at Vegas casinos. Hood instead got in touch with the FBI and ruined his plans.