Billions of dollars in Bitcoin were seized and their owner finally admitted to acquiring them illegally. The wrongdoer stole more than 50,000 Bitcoin from a shady dark web website.

As announced by Damian Williams, the US attorney for the Southern District of New York, and Tyler Hatcher, the special agent in charge of the Internal Revenue Service, Criminal Investigation, Los Angeles Field Office, James Zhong admitted to acquiring over 50,676 pieces of Bitcoin from the dark web. He stole the cryptocurrency from Silk Road, an illegal internet marketplace.

The Bitcoin were seized a year ago, after a warrant allowed authorities to search Zhong’s home in Gainesville, Georgia. Law enforcement found devices containing a little over 50,676 Bitcoin, valued at $3.36 billion at the time of the fining. This is notably the biggest crypto seizure in US history and the second-largest financial seizure.

The Government announced that it is seeking to forfeit around 51,680 Bitcoin, Zhong’s 80% interest in RE&D Investments, $661,900 seized from the defendant’s home and various metals that were also seized during the action.

James Zhong, according to Williams, committed wire fraud and stole around 50,000 Bitcoin from Silk Road almost ten years ago. However, the stash, which remained a mystery for a while, has now been discovered.

Damian Williams, US attorney for the Southern District of New York

Williams added that this shows the US government will never stop following the money, regardless of how well-hidden they are. He praised the work of the Internal Revenue Service, Criminal Investigation’s Cyber Crimes Unit, and thanked the Athens-Clarke County Police Department in Athens, Georgia, for its assistance.

Meanwhile, Hatcher elaborated that Zhong used an elaborate scheme to steal the Bitcoin in question. The robber had made many accounts and exploited the Silk Road system to steal the cryptocurrency. Following the crypto robbery, the wrongdoer laundered the Bitcoin through complex transactions in an attempt to cover his tracks. However, this didn’t stop the IRS-CI special agents from eventually tracking him down.

Zhong pled guilty on November 4 this year. As someone who participated in wire fraud, he faces up to 20 years in prison. His exact sentence will be determined by judge Paul Gardephe and will be announced on February 22. 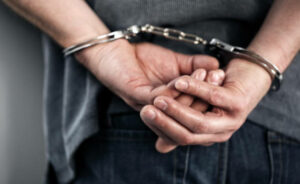 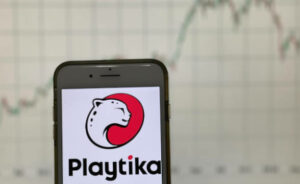