Soon, operators will be able to submit their proposals for the potential Richmond casino project. Earlier this year, Virginia’s Governor Ralph Northam approved a law on sports betting and the construction of a casino in Richmond, Bristol, Danville, Norfolk and Portsmouth, subject to approval by voters in each locality.

Employment Opportunities and Economic Growth Are the Main Benefits

As the Richmond Resort Casino project is developing, Mayor Levar Stoney is making efforts to push forward the initiative and take it to a successful end unlike the $1.5 billion Navy Hill Redevelopment plan.

In the beginning of 2020, the Richmond City Council voted to cease the plan due to possible financial risks to the city and a lack of transparency by the project’s developers among other concerns. Stoney was a strong supporter of the Navy Hill project and believed it would boost the economy and create new employment opportunities in the city. The plan included the creation of a brand-new coliseum, retail spaces, affordable housing and space for VCU Health.

In an interview with the Richmond Times-Dispatch on Thursday, Stoney commented the Navy Hill project:

“To me this is about growth — not just for the city, but growth as an administration and government. And I believe that we have to take lessons from our last opportunity.”

As per the timeline of the Richmond Resort Casino project, the competitive process will be launched in late December, when interested parties will be able to submit their proposals and all associated documents to the City for consideration. This stage will last until late February 2021. The selection of operator and site will begin in summer, after the city has reviewed all proposals and will announce the name of the operator, taking into consideration the opinion of the community as well. The final decision will be made by The City of Richmond voters, who will cast their vote in a referendum placed on the ballot.

When dealing with projects that can boost the city’s economic development, the key to success is community engagement, according to Richmond’s Mayor. Economic development is equal to economic justice and Stoney wants to achieve it for all citizens.

Neighbors Could Oppose the Building of a Casino in Close Proximity

Earlier this month, Virginia’s capital city launched a survey in order to receive feedback from citizens about the potential resort casino opening. According to a preliminary review of the survey’s results, the respondents indicated jobs with a living wage and tax revenue for schools, housing investment and public infrastructure improvements as direct benefits from such a project. Richmond officials will be able to estimate the amount of local tax revenue the project can generate only when they have information from the solicited proposals.

The main stumbling block is how potential neighbors would feel about having a casino in close proximity. Louise McQueen and Barbara Starkey-Goode, officers of the respective neighborhood associations, said the survey asked questions connected only to the possible benefits of the project and did not touch on the general opinion of people about a casino opening in the city. This could be resolved easily if commercial areas with fewer residential properties are considered as a potential site. 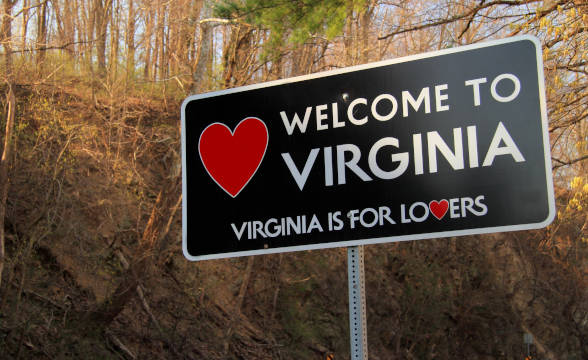 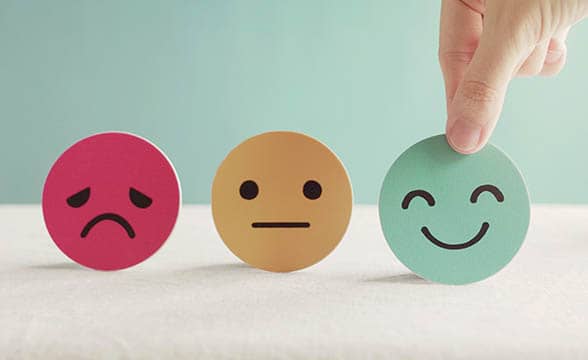 Leading global player in the fast-growing iGaming market ComeOn Group has announced it was prepared to launch a fresh overarching program with a strong focus on promoting mental health in local communities. The program will be called ComeOn Cares and its launch will be possible with help from the Malta-based non-governmental organization Richmond Foundation.    ComeOn […]