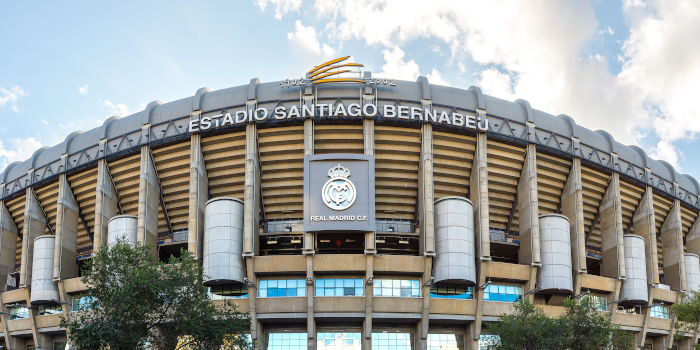 Real Madrid have huge ambitions for this year. They got a chance to add several trophies to their collection, including the one awarded to the winner of Copa del Rey. Their first obstacle on the road to the trophy comes in the form of Atletico Madrid.

April 4, 2022 – that’s when Real Madrid lost a competitive game on home turf the last time. Estadio Santiago Bernabeu is their fortress, where they usually destroy the opposition. They defeated Atletico Madrid in each of the previous three Madrid Derbies that took place at this stadium, keeping a clean sheet each time.

They’re expected to do well at home in the Copa del Rey game as well. On Thursday, only 334 of 81,044 available tickets will go to Atletico fans. All the rest will be cheering for Los Blancos.

This isn’t the only good news for Carlo Ancelotti’s men ahead of the Copa del Rey quarterfinal. They’re going to get more help on the pitch as several of their key players are coming back from an injury. David Alaba, Danny Carvajal, Eden Hazard, and Aurelien Tchouameni are all expected to be fit for Thursday’s game.

Atletico Madrid are doing okay in 2022-23 La Liga, where they’re fourth in the standings. They also got themselves to the quarterfinal of the Copa del Rey, which definitely is a good result. Still, the fact is that they just haven’t done much against big teams such as Real Madrid.

A perfect example of this is that Atleti got knocked out of the Champions League after finishing bottom of the table in their group. We also saw them lose to big La Liga teams earlier this season, including both Real Madrid and Barcelona.

In fact, the highest-ranked team in La Liga that Atleti won against in the 2022-23 season is Real Madrid, a side that currently occupies the No. 6 spot.

The Madrid Derby in the quarterfinal of Copa del Rey is going to be the first time Los Blancos play at Estadio Bernabeu in 2023. With the help of nearly 81,000 of their fans, they’re going to tear Atleti apart. 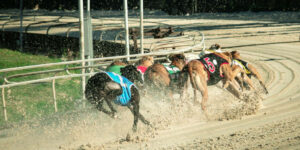 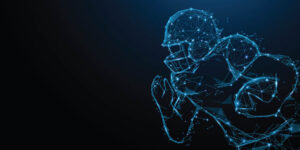