Sports betting in the United Kingdom isn’t going to contribute the expected amount to the racing industry. With the levies missing the targets by £17 million, there have been reasons for concern.

The UK racing industry will not be collecting as much as it expect this year. Nearly £17 million short – this is the total amount that is missing from hitting 2019’s targets. Closing the week on Friday, the Horseracing Betting Levy Board (HBLB) announced that contributions in Q1, 2019 had fallen below the £95 million target.

The levies accounted for estimated £78 million, or £17 million shorter of what was expected. This comes shortly after the 10% levy was introduced earlier this year. The dip in revenue comes in punters ability to call the outcome of races much better.

According to HBLB Chair, Paul Lee, the contributions dipped after bookmakers in the country commutatively posted weaker profits on horse racing. In both February and March, betting enthusiasts claimed a bigger-than-usual chunk of the revenue.

To address the issue, Lee and the HBLB will be cutting the budget by at least £5 million for the fiscal 2019–2020 in the hopes of meeting a revised target.

Why Is It Bad for Horse Racing If Punters Are Smarter?

The bookmakers have known for a while that sooner or later punters will catch up. However, the deficit in contributions will bite directly into prize money along with maintenance costs, charitable funds, and more important investments that directly affect the well-being of jockeys and horses.

The HBLB members, including the Racecourse Association, The Horsemen’s Group and the British Horseracing Authority, will seek a way to make up for the missing money. Horse racing is far from subsiding in terms of popularity the HBLB noted.

Rather, punters are becoming better-prepared to make winner wagers. Meanwhile, in places like New Zealand, levies have been dropped. On Thursday, the country’s Racing Minister, Winston Peters, announced that a previously introduced 4-per-cent levy will now be completely removed over the course of three years.

Is It Fair for Bookmakers to Bear the Brunt?

Bookmakers have been contributing a lot to the racing industry. After the 10% levy was announced in 2016, gaming and betting regulations in the United Kingdom have intensified to the point where betting agencies are facing tougher regulations on day-to-day basis

Some of these, such as the reduction of the FOBTs maximum stake made perfect sense. However, the growing over-reliance of the horse racing industry on betting companies’ contributions leads to complacency. Knowing that you can squeeze business to make up for financial deficit is not something that betting companies would be happy about.

Betting agencies play a big role in helping the UK maintain its horse races alive and interest high. Squeezing a partner in a tight spot is bound to achieve little if anything at all. 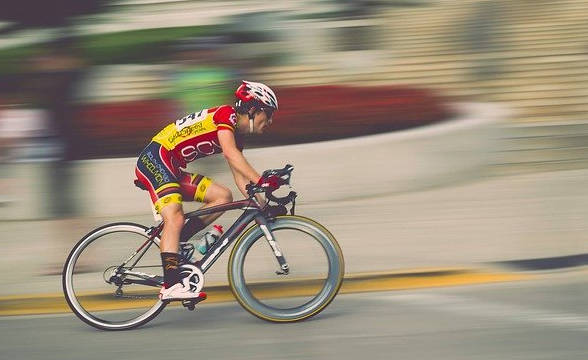