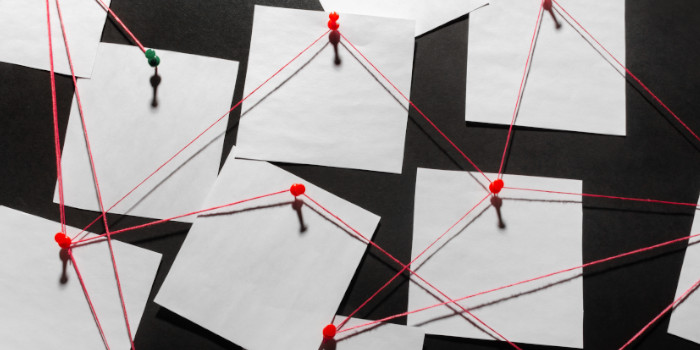 There are currently ten English Premier League (EPL) clubs that are in partnership with eight Asia-facing betting brands. What all those brands have in common is that they are all tied to an Isle of Man-based company called TGP, an investigation by The Mail on Sunday reveals.

Currently, TGP Europe is licensed by the gambling regulator in the UK, the Gambling Commission. The company is reportedly related to other Isle of Man-based businesses including Xela Holdings, as well as TGP Holdings but its owner is currently anonymous. Possible links between TGP Europe, TGP and SunCity Group lead to the conclusion that Chau may have been involved in the operations.

SunCity Group was founded back in 2007. As a leading junket operator, the company engaged in an activity that involved catering to rich Chinese businessmen who visited Macau. Although gambling is prohibited in China, Macau is a special administrative region of the country where the activity is legal.

Helping wealthy businessmen from China visit Macau and gamble resulted in millions of earnings for SunCity group. In fact, the entire junket sector soared before the crackdown on the market. Back in November 2021, Chau was arrested over allegations of ties with criminal organizations, marking the start of the crackdown on junket operators. After that, only recently, Chau was sentenced to 18 years in prison after being found guilty of charges including illegal gambling and fraud. He was also identified as a leader of an illegal gambling organization.

It is unlikely that the Premier League clubs were aware that the Asian-facing brands were possibly linked to an organization that is tied to criminal activities. Following due-diligence requirements, the clubs probed into the operations of the companies before joining forces with them. However, in light of the recent report, the All-Party Parliamentary Group (APPG) on gambling harm admitted an investigation into the matter will be launched if the Gambling Commission and the Premier League don’t adequately address the flagged concerns.

APPG’s vice-chair, Sir Iain Duncan Smith said that the reputation of the globally-recognized EPL is at risk which “is not to be taken lightly.” He outlined that the APPG is greatly concerned about the possible links between the GC-licensed TGP and brands that may be tied to SunCity. Smith acknowledged that Chau, who used to be the leader of SunCity was sentenced for his ties to criminal activities. This, according to Smith raises eyebrows considering that the Premier League clubs benefit from support provided by betting operators. 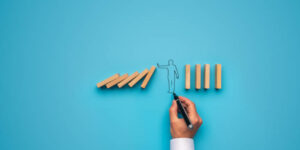 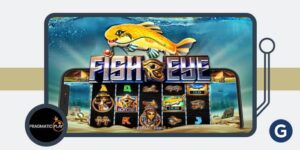