The deal will see the established studio offer a range of slots and live casino games to the new partner operator in the Italian market.

Pragmatic Takes Another Stride in the Italian iGaming Market

Betpoint, which has a strong presence in Italian iGaming, will benefit from a number of outstanding games that are brought directly to its players. While Italy poses challenges when it comes to advertising, Pragmatic Play and local operators have been able to make the most of a lucrative and vibrant online casino ecosystem.

Pragmatic Play will further help Betpoint consolidate its presence with local players through the addition of titles such as Muertos Multiplier Megaways, Firebird Spirit, and Candy Stars among others. The selection will also include the all-time hit, Gates of Olympus, for even more compelling features and gameplay.

The live casino is equally well-represented as part of the new partnership. Titles added under the live casino roof here include Roulette and Blackjack, show-style games such as Boom City, Sweet Bonanza CandyLand, and many others still in the pipeline.

Pragmatic Play is plunging in with two verticals delivered directly to Betpoint, which the operator estimates would boost both companies’ footprint, adding high-quality premium products. Pragmatic Play’s chief operating officer, Irina Cornides, was pleased with the opportunity and said:

Bringing quality, choice, and premium entertainment to Betpoint players, we’re looking forward to a long and prosperous partnership with one of the country’s top operators.

Betpoint director Giuseppe Simone was equally pleased with the opportunity to give a further boost to the company’s local portfolio. Simone insisted that the company was only interested in increasing the number of games from relevant and worthwhile providers as opposed to mass expansion.

The director was confident that Pragmatic Play delivers a standard that sets the benchmarks for the entire market. In the meantime, Pragmatic Play has been busy pushing many of its new titles.

The company has released Fish Eye, Mammoth Gold, and Secret City Gold over the past weeks, significantly expanding its expertise and reach in the iGaming market. Italy’s iGaming market has been performing well despite the absence of aggressive advertisement, with many suppliers choosing to set up shop in the country. 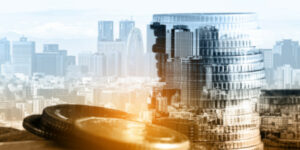 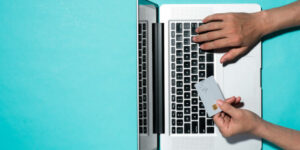