PokerStars will be forced to reimburse a player whom it took bets from ahead of the legalization of online gaming in the country. A regional court concluded that the operator must pay back $58,494.

PokerStars Took Bets Prior to the Legalization of Poker

The player in question hired Dr Rendell Rechtsanwaltsgesellschaft, a German law firm, to represent his interests in the court. Thanks to the attorneys, the Köln Higher Regional Court concluded that PokerStars was not right to take money from the player prior to the legalization of poker in Germany.

As a result, the operator will be forced to reimburse the player. In addition, the Köln Higher Regional Court ended up overturning a previous decision by the Bonn Regional Court, which dismissed a reimbursement case from one year ago.

Meanwhile, in an earlier case this year, the Frankfurt Higher Regional Court forced another operator to return money to a player. The case in question was very similar to the current one and also involved a player who lost money to an operator prior to the legalization of gambling.

The player in the current case lost a total of $58,494 over six years of playing with the operator. He used pokerstars.eu to gamble, even though the site was not yet legal at the time. For reference, Germany only allowed slots and poker this year after implementing the Fourth State Treaty on Gambling.

The player himself was, therefore, not entirely in the right as he also broke the law by playing with an illegal operator. However, the court found out that PokerStars never clearly explained that online casino games are illegal in the larger part of Germany. As a result, the authorities concluded that the player lacked sufficient information to know he was breaking the law.

The court said that it disagreed with the regional court’s claim that the plaintiff’s appeal is unrealistic. Since PokerStars’ website was entirely in German, the operator should have made it clear enough that its offerings are not legal outside the Schleswig-Holstein region. The German localization and German customer service made it seem as if the site was legal, the Köln Higher Regional Court concluded.

PokerStars can still appeal the decision. However, since the Köln Higher Regional Court is the second-highest court in Germany, it would have to file its appeal at a federal level. As of the time of this writing, it isn’t certain whether the operator would continue the legal battle. 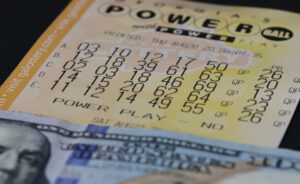 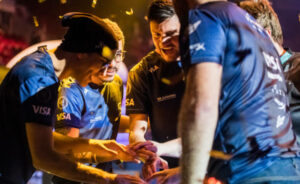