The new initiative will see a collaboration between PokerStars and Poker Power deliver a new “boot camp” program seeking to attract women who are new to the game but have an interest in learning more, the announcement from PokerStars reads.

PokerStars director of partnerships, PR and consumer engagement Rebecca McAdam Willets commented in the announcement on the role such boot camps serve in providing “an essential first opportunity” for women who have not played the game before, and that extra motivation for those who play poker and are willing to enhance their playing level and skills and “gain confidence on the tables.”

PokerStars and Poker Power, an organization established by women who want to teach women how to play poker, will organize a four-week boot camp that will be open for participation to women around the globe.

Poker education topics at the boot camp will include gameplay and dive into negotiation, capital allocation and strategic decision making and PokerStars is adamant that this program is just one of several aimed at attracting more women to play poker.

There will be one-on-one tutorials from PokerStars’ ambassadors Jennifer Shahade and GJ Reggie for those participants who wish to prepare for the 2022 European Poker Tour (EPT) in Prague from December 7-18.

These participants will also be eligible to win a Platinum Pass and a paid trip to the PokerStars Players No-Limit Hold’em Championship (PSPC) which will take place from January 22, 2023, to February 3, 2023.

The PSPC will be held together with the PokerStars Caribbean Adventure (PCA) in the Bahamas – at beautiful Baha Mar Resort, located on Cable Beach in Nassau, offering the participants world-class dining options, a huge selection of pools and the newly opened Baha Bay beachfront waterpark, on top of the poker thrill.

The founders of Poker Power, a poker education body established by women who want to teach women how to play poker, argue that poker is more than a game and poker skills can have a wider impact on women, hence want to help them succeed in other areas of their lives by adopting a mindset of a poker player. 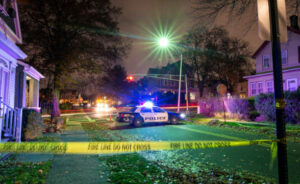 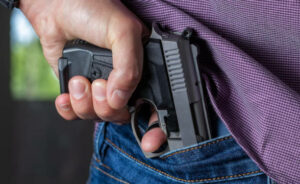