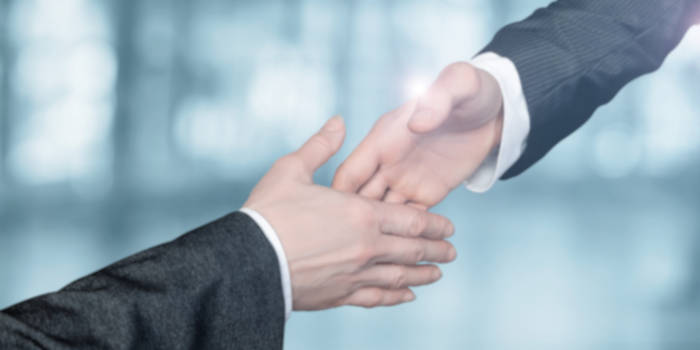 The leading Australia-based bookmaker offering services in the United States and Australia, PointsBet, announced a senior-level hire Tuesday. The company said it hired the industry veteran William Grounds as an independent non-executive director.

PointsBet revealed that the appointment is effective from Tuesday and sees the industry expert expand the company’s leadership team. Leveraging his rich experience in the industry, Grounds is expected to help the company’s further growth in North America, as well as new emerging markets. Moreover, he will provide invaluable guidance and advice amid PointsBet’s growing expansion in North America.

Brett Paton, PointsBet’s chairman, welcomed Grounds to the company’s growing roster of experts. He acknowledged that Grounds brings a wealth of experience after being a part of globally recognized companies involved within the gaming, casino and sports betting vertical. “Further, adding an additional US-based director ensures we continue to have the appropriate level of governance and oversight on the ground in the expanding and ever evolving North American market,” said Paton in conclusion.

“We welcome William Grounds and look forward to his contribution as an independent non-executive director.“

Grounds Has a Rich Sports Betting and iGaming Experience

Besides being an independent non-executive director with the company, Grounds currently holds the position of director of Consumer Portfolio Services, a specialty finance company. His professional experience includes a director position with MGM Resorts International, as well as a leadership role with Remark Holdings.

During his professional career Grounds was a part of Infinity World Development Corp, an affiliate of Dubai World. At that time, he held the position of a chief operating officer and president and oversaw the company’s $7 billion investment into CityCenter Resort & Casino in Las Vegas. The billion-dollar investment was completed with MGM Resorts as a joint venture partner.

Between 2013 and 2021, Grounds was a non-executive director of MGM Resorts International. This happened at a time when PASPA was ruled unconstitutional, and the company created the joint venture BetMGM. Thanks to his dedication and hard work, he was able to accumulate significant knowledge for the growing sports betting and iGaming market in the United States. What further contributed toward Grounds’ experience is his position as director of BetMGM. At that time he was in charge of the venture’s strategy. As an industry expert, Grounds currently holds certification for different US gaming jurisdictions. 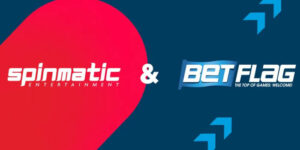 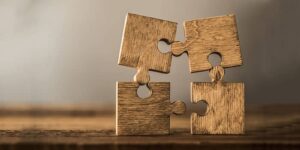