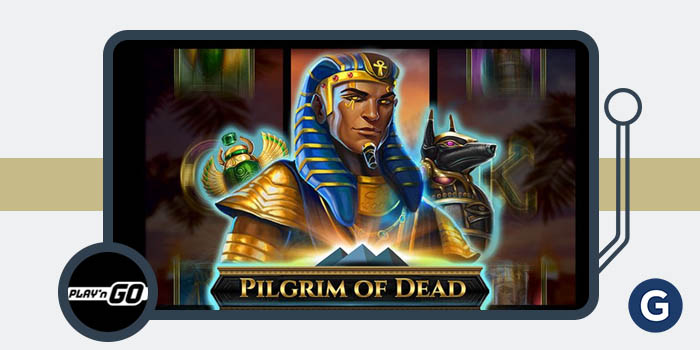 This time around, the company is bringing a brand new Egyptian-themed adventure slot in Pilgrim of Dead which will focus on the story of Book of Life and empower players as they pursue fabled riches and glory while trying to avoid being afflicted by ancient curses.

The riveting experience is designed to remind players of Rich Wilde and the Book of Dead, and is in fact a continuation of the previous title which was released in 2016 and became an immediate hit.

The game does not rely on old accolades to make new impressions on Play’n Go’s loyal player base of Book of Dead fans. Rather, Pilgrim of Dead is a brand new product that follows the story of a lone pilgrim who has been sent to the underworld in search of the famed Book of Life.

The players are set on the journey along with the wanderer to try him and pry open the tomb that contains the object, which will undoubtedly be tied to excellent winning potential when you spin the reels of the game. The Tomb symbol in the game is used as Scatter, and the Book of Life will be revealed once three of these symbols have been revealed.

Additionally, there is a Special Expanding symbol that is part of the game and was introduced in the previous Dead series. The first special symbol that lands on a reel are transformed into a sticky symbol during the Free Spins level, which is a way to boost your overall winnings once again.

There is also another popular feature in Pilgrim of Dead that was available in the Book of Dead with the use of a one-time Re-Roll opportunity to roll the dice and see what the outcome would be in an attempt to boost the value of symbols and add even more excitement to the gameplay.

Worthwhile Addition to the Dead Series

Play’n Go has certainly taken its time with the new game, but the wait has been worth the wait. Play’n Go head of game retention George Olekszy welcomed the opportunity to bring a yet new installment in the popular series:

This game is very much in line with the others in the Dead saga, as well as the wider Play’n GO library. Fusing classic mechanics fans love with Ancient Egypt was a no-brainer for us.

He also spoke of the Expanding symbol which is returning in the new game, and which is what fans will definitely respond fondly to especially if they have had a shot at Book of Dead before. The Dead series now numbers a bunch of games, including Secret of Dead released last year, Ghost of Dead, released in 2021 along with Scroll of Dead launched that same year, and others. 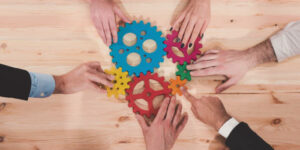 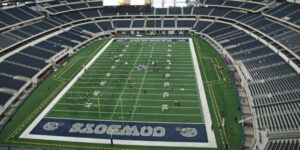