The Pennsylvania Gaming Control Board (PGCB), which is the gambling regulator in the state, announced Wednesday that it approved multiple fines, surpassing $35,000. One provider of gaming services and two casinos were fined $35,500 in total. The PGCB said that it approved the three consent agreements after it found out that the operators breached licensing and self-exclusion rules.

The current rules for self-exclusion in Pennsylvania require casino operators to identify self-excluded individuals. Once such a person is identified, casinos are required to refuse gambling privileges. The regulator revealed that Mountainview Thoroughbred Racing Association Inc, which operates Hollywood Casino at Penn National Race Course, received a $7,500 fine. According to the PGCB, the fine comes after a self-excluded individual gained access to the premises, gambled at a slot machine, and even cashed a personal check at the casino.

“The Pennsylvania Gaming Control Board (PGCB) today approved three consent agreements between the PGCB’s Office of Enforcement Counsel including two with casinos and one with a provider of gaming services,”

reads a statement released by the PGCB

On the other hand, Underdog Sports Inc, the fantasy contest operator, received an $8,000 fine. The gambling watchdog said the operator offered games in Pennsylvania via two unlicensed shareholders. The Board also said, “five corporate entities created by Underdog Sports, Inc. were similarly not licensed during a time when the firm offered Fantasy Contest games.”

The biggest fine was against Wind Creek Bethlehem LLC, the operator of Wind Creek Casino Bethlehem in Northampton County. The operator received a $20,000 fine over a self-exclusion violation. The PGCB said an individual that was on its self-exclusion list gained access to the casino floor. Moreover, the individual visited the property on separate occasions and participated in table games.

“The $20,000 fine against Wind Creek Bethlehem, LLC stemmed from an incident in which casino personnel failed to stop an individual on the PGCB’s Self-Exclusion list from actively participating in table games gambling in its facility on a number of visits over a 4-day period,”

Besides the fines, the PGCB released its gaming revenue report for April earlier this week. Based on the figures from the report, the revenue increased more than 14% this April when compared to the same period in 2021. Overall, GGR for the period hit $461.6 million. The latest result reaffirms that the gambling industry in Pennsylvania already started its economic rebound. 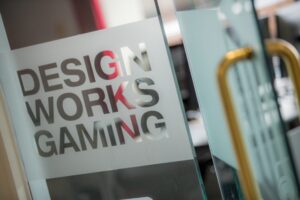 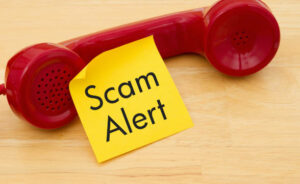