The first quarter of 2022 has been fruitful for the Philippines as gross gaming revenue has grown by 29.6% compared to the same period last year. Results showed that the country’s land-based gambling operations generated a total of PHP30.02 billion ($572.49 million).

COVID-19 restrictions started to ease up in the Philippines and that is what helped the industry get back on its feet. According to results released by PAGCOR, the official gambling regulator of the country, licensed casinos generated around PHP23.2 billion ($443.04 million) in Q1.

Entertainment City was the number 1 licensed casino in terms of GGR as it generated PHP21.1 billion ($402 million) in the quarter. Clark grabbed second place as this operator generated a total of PHP1.8 billion ($35.87 million). Fiesta was the third-ranked licensed casino with a GGR of PHP271.19 million ($5.17 million).

These numbers show that the total GGR by PAGCOR-operated games reached around $2.4 billion ($47.7 million).

The Philippines Will Have to Tackle Gambling Issues

A few days ago, the Philippines elected a new president – Ferdinand Marcos Jr. He is the son of a brutal dictator that ruled the country until the 1980s and fled the country with billions of dollars. Marcos Jr. stated that he should be judged by his actions, not by what his ancestors did.

He and his mom spent a lot of time and money on rebuilding the family’s reputation and as the new president, he will have to tackle quite a few problems, some of which are related to the gambling industry in the country.

Marcos Jr. and Sara Duterte, his right hand, and daughter of the previous president, Rodrigo Duterte, will have to decide whether gaming expansions in the country will continue. Not only that, but the new president will also have to address cockfighting. Rodrigo Duterte halted cockfighting as he noted that the activity is related to crime.

The big issue here is, that Marcos Jr. is not quite welcomed by everyone. Even though he won the vote by a margin, protests against him were organized and numerous anti-Marcos groups have expressed concerns that he may prove to be a dictator, just like his father. 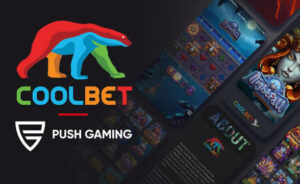 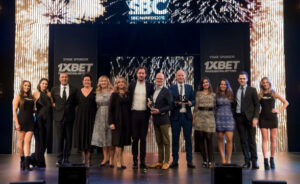