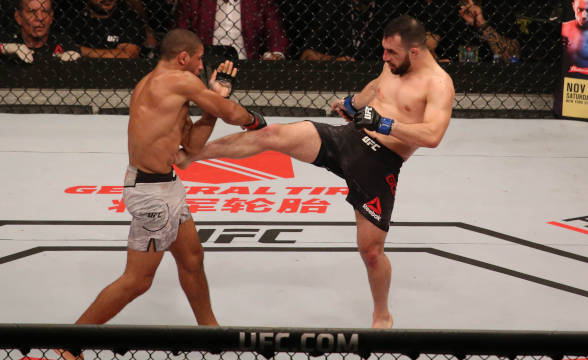 Since joining the UFC in 2021, Paddy the Baddy has a 100% record, winning each of his three fights inside the distance. Each time, the enthusiastic Liverpudlian won himself the Performance of the Night bonus. Will he continue his surge with a win on Saturday, December 10?

To see what we think is going to happen in the co-main event of UFC 282, just keep on reading our Paddy Pimblett vs Jared Gordon prediction piece.

Is Paddy the Baddy the Next Big Thing in the UFC?

With his signature 60s-style haircut and outspoken personality, Paddy Pimblett has turned himself into a real UFC star despite fighting only three fighting in this promotion. He’s already a big social media figure with his YouTube vlogs attracting millions of views.

Paddy’s gimmicks outside the octagon have made some MMA fans wonder how good of a fighter is he actually. Some doubt that he’s going to reach stardom in the UFC, suspecting that he’s been given easier opponents by the promotion for one reason – people love to the watch to blonde showman.

However, the fact is that he’s got the needed skills to turn into a real superstar. Sure, he still hasn’t fought a ranked opponent in the UFC, but before joining this promotion, he was the Cage Warriors champion.

Further, Pimblett is a well-rounded who knows how to throw powerful strikes and who’s great on the floor. The British fighter also has a background in Brazilian Jiu-Jitsu. In fact, he’s a BJJ black belt under Paul Rimmer.

Jared “Flash” Gordon is a 34-year-old former drug addict who self-admittedly is grateful to be where he is currently. He seems not to have championship ambitions even though his MMA record isn’t too bad. He is 19-5 overall with a 7-4 record in the UFC.

Last year, he moved to the lightweight division from featherweight and is 2-1 since. He defeated Joe Solecki by a split decision on his lightweight return in 2021, as well as Leonardo Santos by a unanimous decision last August. The loss in question happened against Grant Dawson who beat him by submission.

Oddsmakers don’t think he stands much of a chance against Pimblett, one of the reasons being that he’s a similar fighter to Paddy’s previous opponent Jordan Leavitt. They’re both 5’9 with decent grappling skills and great cardio.

The biggest difference between Gordon and Leavitt is that Gordon is significantly lighter than him. Does this mean Paddy’s gonna have an even easier job than he did the last time he was inside the octagon?

Even though we do think Pimblett is a fine fighter with a bright future, we also think the UFC has been easy on him. At UFC 282, he is matched with an opponent he should have zero problems beating.

Paddy the Baddy is stronger, faster, and more skillful than Gordon, so anything other than a win inside the distance for the Brit would be a major surprise.

Pick: Paddy Pimblett inside the distance 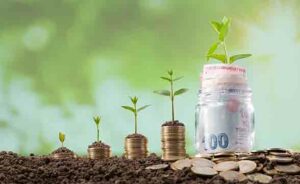 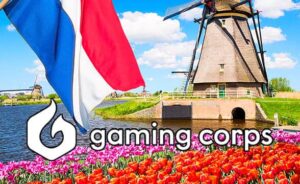 Sports December 5, 2022
Gaming Corps Cleared for Launch in the Netherlands