Osaka is determined to secure the rights to host Japan’s first Integrated Resort project. To get there, it needs to demonstrate financial feasibility, long-term prospects, and a clear-cut regulatory framework that follows in the best principles outlined by the government. One such principle is commitment to tackling problem gambling.

The ordinance enjoyed multi-lateral support in Osaka, making its passage simpler than expected. Essentially, this new ordinance establishes a counter-addiction Promotion Department in Osaka, which will work under the governor and the governor’s office.

The department will then be tasked with working on raising public awareness about gambling addiction and dissipating any lingering stigma about it. Naturally, the department will need funding, which has already been covered by the ordinance, and was welcomed by the incumbent governor, Hirofumi Yoshimura:

We will maximize the benefits of IR while facing its problems head-on. We will take initiatives directly for addiction countermeasures.

The department will be established by the year’s end and is part of the ongoing efforts to secure the IR hosting rights. Presently, Osaka is bidding to the central government with a bid placed by Orix Corp and MGM Resorts who are jointly prepared to invest $9 billion to realize the resort and have given a deadline by 2029 to open it. Meanwhile, Nagasaki, the second prefecture bidding for the rights, is also trying to argue its case to the central government.

There will be a total of three integrated resort locations in Japan over the next few decades, with the country making an ambitious expansion into its land-based gambling industry. This does not mean that Japan will change its position on online gambling, which is still prohibited and will not be liberalized under IR legislation.

In fact, Japanese police reminded citizens earlier this week that participating in overseas online gambling websites that do not hold a license in Japan constitutes a crime, and that players themselves may be liable to charges in the country. 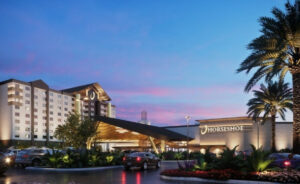 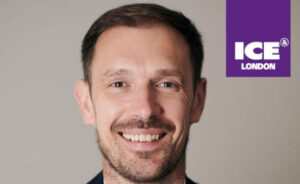