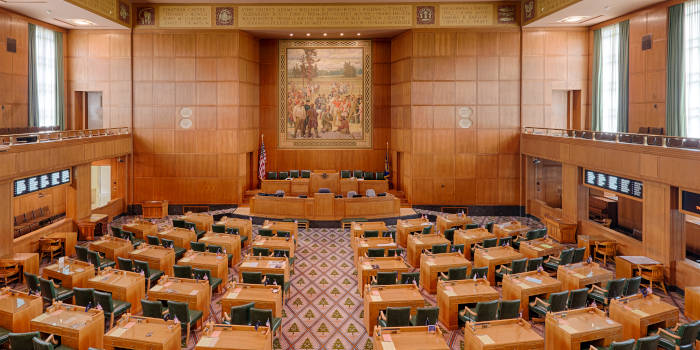 But whether this power is exercised to the ultimate benefit of the gambling industry and consumers remains to be seen. The committee’s breadth of operation is ambitious, with its members unabashedly describing it as the “first top-to-bottom look” at the state’s gambling laws in more than two decades.

Moving with the Times and a Start of Broader Legalization Talk

Lively now wants to probe whether more should be done to expand the existing regulation and what the best way to do that would be. In a statement to KLCC, he said that the committee would look into what is seen as crucial cogwheels of the industry:

Where is all this going and should there be limits on how fast gambling grows or doesn’t grow, rather than just the fact that if there’s people willing to do it, then we’ll do it.

Meanwhile, there are some casinos after all. Around eight of them are commercially owned in Oregon along with two tribal properties. Lively is aware that any further expansion of Oregon’s gambling industry could have an impact on tribal revenue and the tribes’ way of life and admits that he is not yet certain what “the best” way to move forward with that is.

No Idea Where to Start, but All the Determination to Get Going

One thing is certain though. The committee that is now chaired by Lively will have the power to work on legislation that is then sent into the House for a vote. From there, any potential legislation could be promptly sent to Senate. However quick gambling legislation would move through is another matter altogether.

For the most part, Oregon has no starting point, and it is yet to consider the serious matter of balancing between state and tribal industries which have proven a grueling task in many cases before. 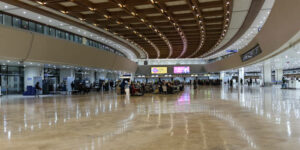 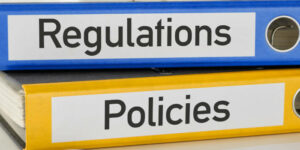