Michigan is getting closer to online sports betting with each day. Wednesday, September 23, the Michigan Gaming Control Board announced that a “key step” was completed in the rulemaking process for the internet gaming and internet sports betting in the state. Following the public hearing, the regulator thanked for the feedback provided by both stakeholders and the public.

According to a statement by the Control Board, it will now consider some proposed changes and then submit the rules to the Michigan Office of Administrative Hearings and Rules (MOAHR). Once MOAHR approves the rules the Legislative Service Bureau will have to review them for final certification. The Control Board noted that this will happen in “several days”.

Once the rules are certified, MOAHR is expected to submit them to the Michigan Legislature’s Joint Committee on Administrative Rules (JCAR). This will likely happen in October. Unless prolonged, the period within which the JCAR must review the rules is 15 days.

Applicant Licensing Is the Next Step

In a statement, the MGCB executive director Richard S. Kalm outlined that before the launch of online gaming, the regulator must license all of the applicants. But before the rules are in effect, the regulator has limited ability for licensing. Furthermore, the Control Board outlined that the licensing timings also depend on how quickly the applicants will deliver the needed applications.

In conclusion, the regulator said that before the launch of online sports betting, at least one tribal and one commercial license needs to be approved. In conclusion, MGCB’s executive director said that he hopes that this will happen by late fall.

The Growing Casino Industry in the Great Lakes State

Focusing on the land-based operators in Michigan, we see they are continuously boosting the state’s economy. According to a report by the American Gaming Association (AGA) revealed in August, the 3 commercial and 24 tribal casinos have generated $1.3 billion per year in taxes. Furthermore, the operators in the Great Lakes State support 37,911 jobs and pay $2.1 billion in wages annually. 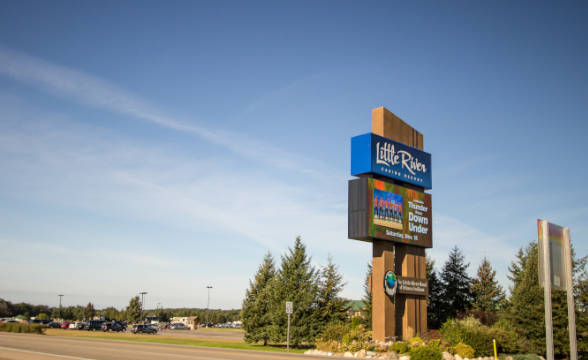 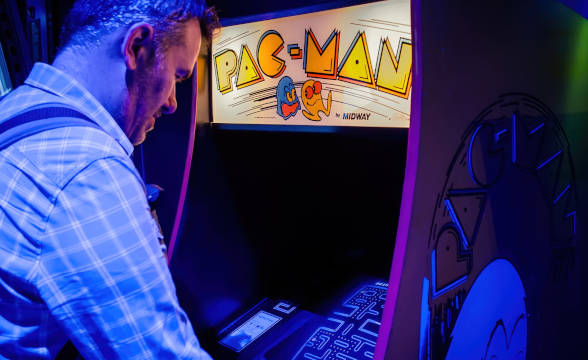 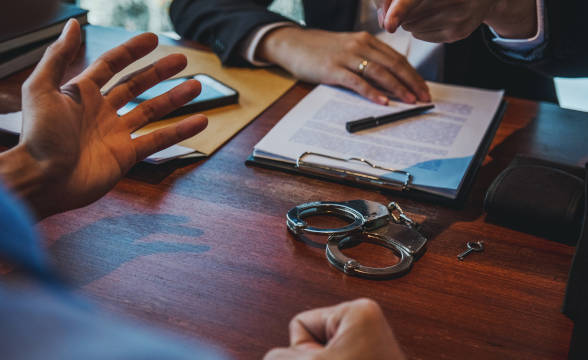