Unauthorized Hotel Room Reservations Will Not Be Honored

Okada Manila stated that certain social media channels and online platforms were used by persons to sell, resell or offer hotel room packages at the casino resort without being given the authority to do so by the hospitality operator. The casino complex operated by a unit of Japanese company Universal Entertainment Corp, warned customers that purchases of room reservations through unauthorized channels will not be honored at the property.

“We advise the public that they can reserve rooms through the Okada Manila reservation system or reputable booking platforms.”

The casino resort was given an approval from the Philippine Department of Tourism in October to resume hotel services at the complex in full capacity, Universal Entertainment, the parent for Okada Manila, noted with the release of its financial results for the first 9 months of the year.

The casino resort segment of the company posted a 58.6% drop in net sales, JPY20.56 billion ($198 million), from January through September, resulting in an operating loss of JPY7.62 billion, compared to an operating loss of  JPY1.84 billion for the first 9 months of the prior year.

The drop in net sales for the segment was mainly due to the temporary suspension of Okada Manila’s casino mid-March, to implement measures to curb the further spread of the coronavirus infection. In September, Universal Entertainment informed in a filing to Jasdaq that the casino resort in the Philippines had partially removed restrictions to allow it to operate at 30% capacity.

Okada Manila Scents Made Exclusively for the Venue

“The hotel scent we use is made exclusively for Okada Manila and is not sold to the general public. We urge the public not to buy or patronize such fake products.”

The casino further noted that any unauthorized use of its brands and trademarks for commerce constitutes an infringement of trademark law, and the gaming operator will not hesitate to undertake legal action against all perpetrators.

JP Morgan: No Room for Panic for Macau Casinos for Now

The goal of PAGCOR, the Philippines’ gaming regulator, has always been to raise sufficient funds to pour back into various social programs. Now, though, a new audit indicates that the watchdog may have not collected as much as PHP2.33 billion ($42.7 million) from Philippine Offshore Gaming Operators (POGOs) over the past five years. PAGCOR Still […] 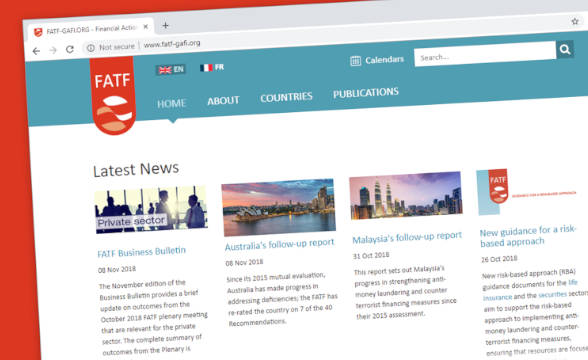 Following a meeting that lasted for four days, Paris-based international regulator, the Financial Action Task Force (FATF), has decided to keep the Philippines on its grey list. Despite progress on the anti-money laundering (AML) and combatting the financing of terrorism (CFT) front, the country still has work to do in order to be able to […]

The Philippine Amusement and Gaming Corporation (PAGCOR) has inaugurated a new evacuation facility funded with gambling tax revenue in Bulacan. The ceremony for the new facility was held on Monday and it reflects the regulator’s efforts to continue creating societal benefits especially when the Philippines finds itself battered by nature’s elements with thousands of people […] 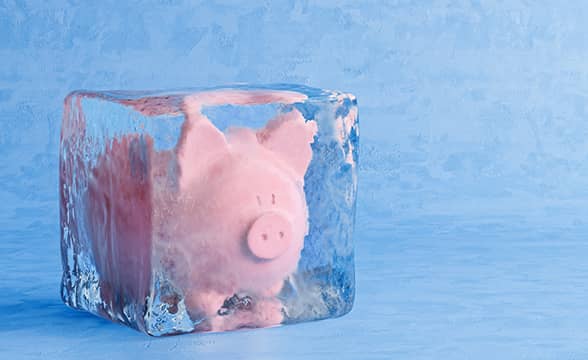 Okada Manila, an iconic integrated resort in the Philippines, has been the subject of a legal battle. Kazuo Okada, the resort’s founder and Tiger Resorts Asia Ltd (TRAL) have been fighting over ownership of the venue. As the quarrel continues, banks have frozen Okada Manila’s bank accounts. Banks Freeze the Resort’s Bank Accounts The announcement […] 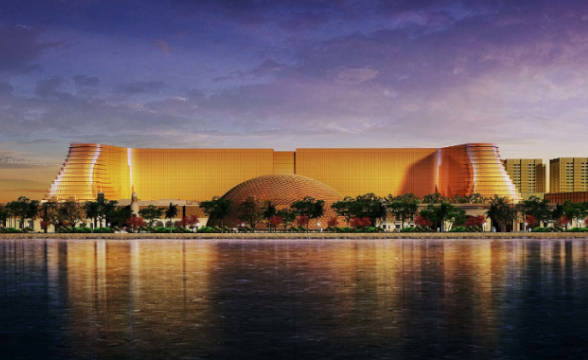 Hong Kong-listed Tiger Resort Asia Ltd (TRAL), which holds a 99.99% stake in Okada Manila Tiger Resort Leisure and Entertainment Inc (TRLEI), has released a public advisory, notifying the public and all institutions that it is not going to honor or recognize any transaction on behalf of TRLEI made by Kazuo Okada, Antonio Cojuangco, Dindo […] 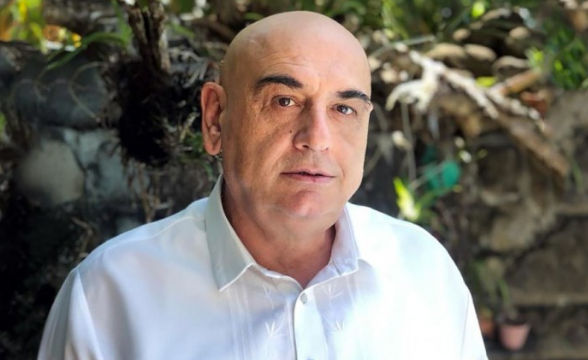 Jade Entertainment CEO Joe Pisano recently penned a contribution article for Asia Gaming Brief in which he discussed the state of illegal gambling in the Philippines and the active steps taken that can be taken by the regulator, the Philippine Amusement and Gaming Corp. (PAGCOR), consumers and other entities in tackling the issue. While much […] 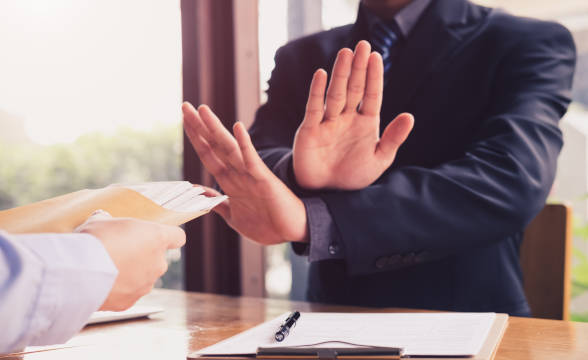 Tiger Resort, Leisure and Entertainment Inc’s new board has insisted that the transition of power was peaceful and it denied all allegations that it took control of the Okada Manila operator by force. The Kazuo Okada team added on Thursday that the group was welcomed well and assisted by the security team. TRLEI Stated Last […] 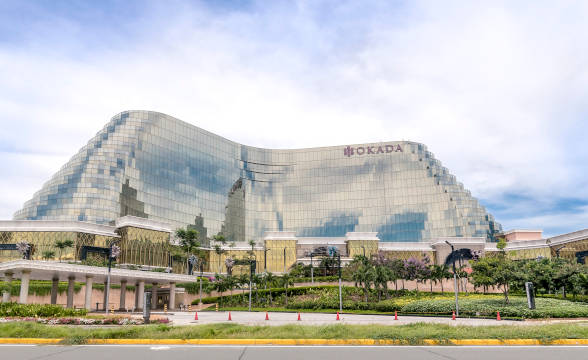 The Philippine Amusement and Gaming Corp (PAGCOR), which is responsible for regulating the casino industry in the Philippines, has denied harsh accusations from the Universal Entertainment Corp (UEC), a parent company of Leisure and Entertainment Inc (TRLEI), that its position in the dispute regarding the control of the Okada Manila gaming resort is biased in […]

The dispute revolving around the hostile takeover of Okada Manila continues to build up momentum as the Philippine gaming authorities side with Kazuo Okada. Universal Entertainment Corp (UEC) issued a statement condemning PAGCOR for corruption and unjustly favoring one side of the dispute. UEC is the parent company of Okada Manila’s owner, Tiger Resort, Leisure […] 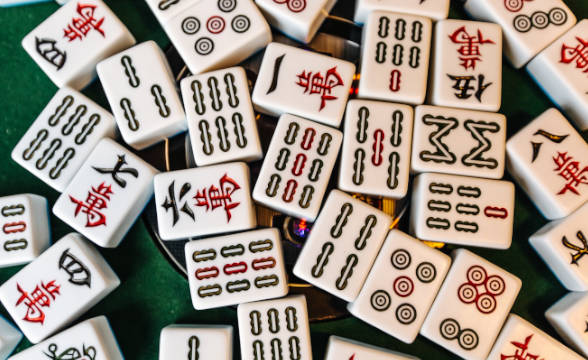 The Philippines has been a particularly dynamic gambling market. Yet, gambling addiction has been plaguing some of the less fortunate and the country has somewhat fallen behind in directing payment to these individuals. One such is a 52-year-old man who was arrested after stealing and pawning a bicycle so that he could pay off his […]