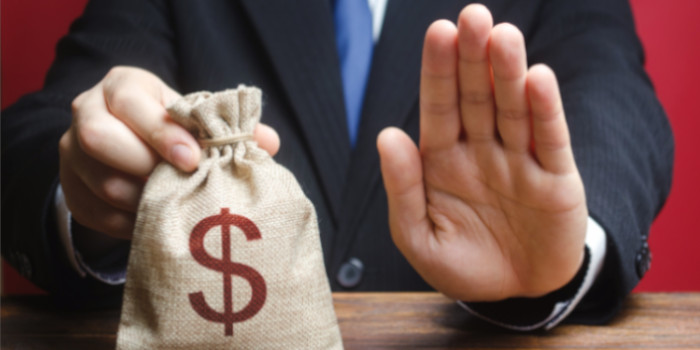 Earlier this month, the leading gambling operator was one of the three that received a notice of violation by the gambling watchdog in Ohio. Besides Caesars, early in January, DraftKings, as well as BetMGM received such a notice. The Commission’s main issue with the operators’ ads was that they “lacked required problem gambling message” and at the same time promoted “free” bets falsely.

Now, ABC6 revealed that following a meeting on Wednesday, the OCCC approved a $150,000 fine against Caesars. The gambling watchdog explained that the operator did not comply with the regulatory framework for advertising in the state. In detail, the Commission pointed out that Caesars offered “free” bets, which is currently prohibited in Ohio.

The watchdog cited the current regulations which do not allow the promotion of the so-called “risk-free bets” or “free” bets, considering that in order to receive that incentive, customers need to lose real money first. Additionally, the OCCC flagged that the operator’s marketing materials did not include a message that seeks to prevent gambling such as details to an approved hotline for help.

Eric Hession, Caesars Digital’s president and Jeff Hendricks, Caesars Entertainment’s SVP of regulatory compliance, were both present at the meeting. Speaking with the regulatory body, Hendricks explained that the company has set up a system that allows only pre-approved materials to be used for advertising for Caesars Sportsbook. He pointed out that in this particular case, the company’s affiliate did not follow this regulation, which resulted in the termination of their agreement.

Hendricks did not reveal the name of the affiliate that was involved in the case. Still, he said that if the affiliate had used Caesars’ approved materials, those would’ve complied with the regulations. What’s more, Hendricks reaffirmed Caesars’ position for complete compliance in Ohio saying: “We aggressively went out and made sure this was a top priority.”

The meeting and the fine against Caesars come after only recently, the stakeholders in Ohio said that breaching gambling ad rules cannot be the new normal. Jessica Franks, the Commission’s director of communications recently spoke to NBC4 and said it is disappointing to see gambling operators advertise betting to individuals below the age of 21. Franks reminded that this is against the regulations for advertising currently in effect in Ohio. Additionally, she criticized the operators for agreeing with the regulations but then breaching them, saying that their actions did not match their words. 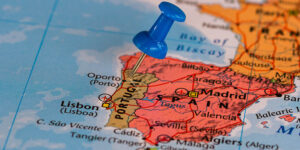 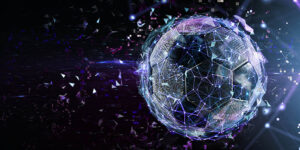