Glen White, a spokesman for Delaware North, spoke to WRAL News last week Friday. He revealed that The Catawba Nation, which owns Two Kings Casino, plans to open the third in-person sportsbook venue in North Carolina just in time for the start of the football season. While The Catawba Nation is currently planning a permanent casino resort, for the moment, Two Kings is operating out of a temporary location just off Interstate 85.

Given the timeline unveiled by White, it looks like there will be a third in-person sports betting venue in North Carolina by this autumn. The NFL is set to kick off on September 8, while college football games start earlier – on August 27. Additional details regarding the exact date are yet to be released.

It was back in 2018 when the US Supreme Court cleared the path for statewide legalization of sports betting, following PASPA’s (Professional and Amateur Sports Protection Act) repeal. In July 2019, North Carolina legalized the activity with overwhelming support. With that in mind, sports betting was restricted to land-based venues.

While one of the bills, Senate Bill 38, proposing online sports betting gained traction, Senate Bill 688 didn’t advance last week. The initial approval received by Senate Bill 38 means that it would need to go through another vote of the House. At the same time, considering that the bills depend on each other, it remains unclear whether lawmakers will give the green light and launch online sports wagering early next year or delay the process further. 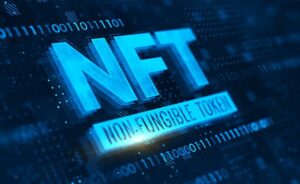 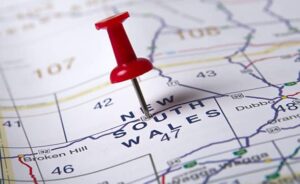