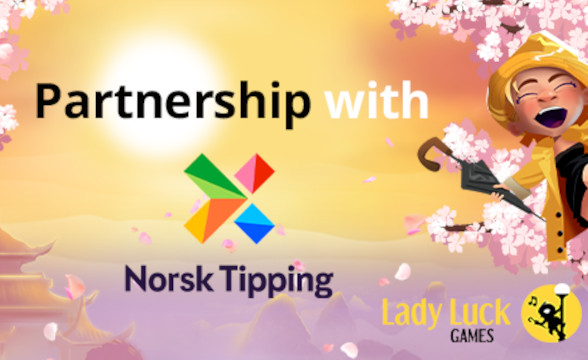 LL Lucky Games AB, a developer of iGaming titles based in Sweden, has signed a new partnership with International Game Technology (IGT). As a result, the company will deliver its casual casino games to Norsk Tipping, a Norwegian operator through the tie-up with IGT.

LL Lucky Games AB puts great store by its casual casino games and argues that they will have a strong reception with Norwegian players. The studio is also confident that its titles have already been able to establish themselves with a number of international operators, making them an immediate success with any new launch they go ahead with.

LL Lucky Games CEO Mads V. Jørgensen stated that the company was proud to have the opportunity to provide its casual casino games portfolio to Norsk Tipping and its players. LL Lucky Games has been making a strong push into iGaming. The studio mustered sufficient capital to buy out ReelNRG, a rival studio, for $872,000 earlier this year.

The addition of more casual game experiences for Norsk Tipping is not exactly surprising. Back in August, the operator vowed to reconsider its content policy and overall strategy, seeking to limit the visibility of aggressive games. In other words, the operator is trying to make sure that consumers do not stumble across high-risk games, such as slots if they do not specifically look for these experiences.

Adding more casual games is a good way to move forward. Norsk Tipping is firmly committed to promoting responsible gambling as part of its core business, which is partly why LL Lucky Games’ titles are now part of its offer.

In a similar vein, Norsk Tipping announced that it will seek to reduce gambling ads, citing the success the operator had against limiting black market reach into the country. 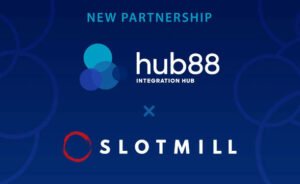 Casino October 17, 2022
Stricter Gambling Regulations to Be Introduced by the Queensland Government