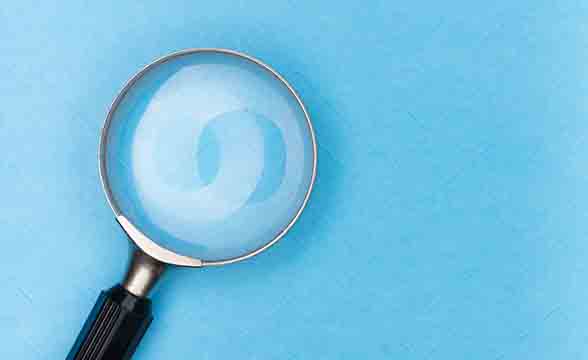 Macau’s Court of First Instance dealing with the case against former Suncity boss Alvin Chau and 20 other defendants heard Monday that the city gaming regulator had found no irregularities during its past checks of the finances of the junket operator.

Chau and the others were indicted with illegal gambling activities, running a criminal syndicate and money laundering in a high-profile case that started last month and saw the Suncity Group former boss deny allegations of participating in multiplier bet schemes at Macau casinos.

The local court was told by the head of the Division of Compliance and Audit of the Gaming Inspection (DICJ), Wong Long Peng, about the methods utilized by the watchdog to supervise local junket operators such as requesting monthly financial statements and undertaking on-site inspections on the cages of the VIP rooms run by the junket operators.

Stressing that checks were mainly carried out based on the information provided by the junket operators, in this case, Suncity Group, Wong outlined that the cross-checking of the group’s financial statements with the balance sheets of all six casino concessionaires did not reveal any major discrepancies. She also added that there was no trace of under-the-table bets, phone betting and online betting in the balance sheets of Suncity Group.

On the prosecutor’s words that the junket operator would withhold such information from its financial statements, Wong replied that she did not know whether Suncity had hidden information from the regulator and as there was no third party to allow for verification, the watchdog reviewed the information that it was allowed to see.

Wong also noted that the inspections were checks only and not as stringent as audits, had taken place via appointments with Suncity employees in advance and concerned only the junket’s VIP gaming business in Macau as its international operations are outside of the regulator’s supervisory powers. She also told the court that the regulator demanded junkets, including Suncity, to set up a department of compliance for better supervision.

Calculations Based on Information from PJ

The prosecutor then asked Wong to explain the methodology behind the calculation of revenue lost by the government to which she replied that it was solely based on the information provided by the Macau Judiciary Police (PJ).

Three more DICJ officials, the acting head of the Gaming Inspection Department of DICJ Alexandre Alves Rodriges, the head of the Division of Operation of the Bureau Yau Chi Fai and the chief of the First Inspection Division Paulo Jorge Moreira Castelo Basaloco are expected to take the stand on Tuesday when the trial is set to continue. 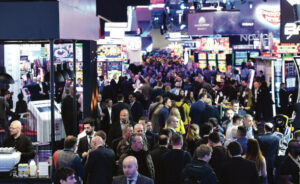 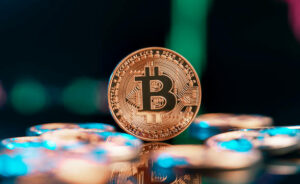