The National Hockey League has agreed to strike an equity ownership deal with PointsBet, acquiring 43,000 of the sportsbook’s shares as per an official filing with the Australian’s securities commission.

As Arizona talks about legalizing sports betting in a way that would allow sports franchises to own and operate sportsbooks, the National Hockey League is taking this one step further with PointsBet. The NHL has officially acquired equity in the sportsbook, as part of a larger deal that brings the betting operator and sports league closer together.

As part of the deal NHL will receive 43,000 PointsBet shares, which is worth roughly $531,000 at today’s pricing, which will be paid over a three-year period, according to a filing submitted to the Australian Securities Exchange. The shares will be distributed equally every 12 months, until the deal is sealed, the official filing notes.

The recent endorsement deals from major sports leagues in the United States is a complete U-Turn from early pre-SCOTUS-PASPA-decision days when major leagues were stern opponents of any legalization attempts, arguing that it would undermine the fairness and integrity of games.

None of this has transpired. In fact, major leagues have rushed to sign numerous partnerships. The NHL itself has deals with FanDuel, William Hill and MGM. Recently, the NFL expanded its reach in Canada through a DraftKings partnership.

The NHL has a partnership with Sportradar to guarantee the integrity of sports and sports betting, working with domestic and global stakeholders and watchdogs. PointsBet’s own footprint is rather impressive, as the sportsbook has partnerships with the Detroit Pistons and Detroit Red Wings, to name a few. 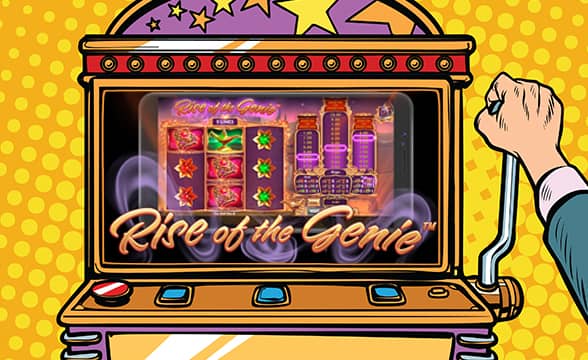 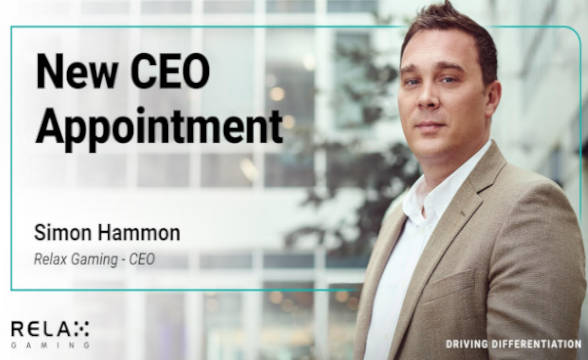 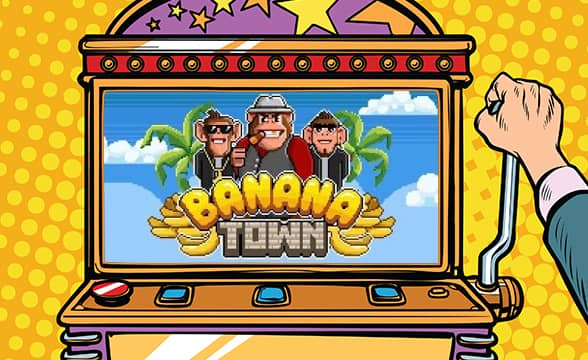 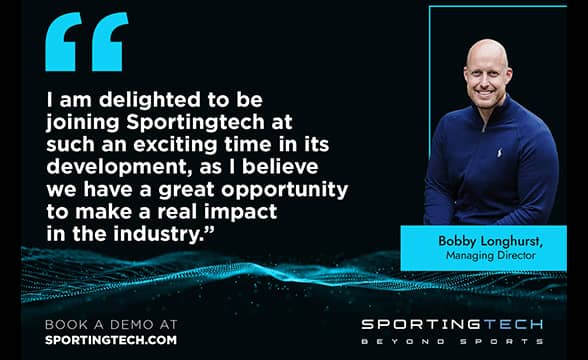 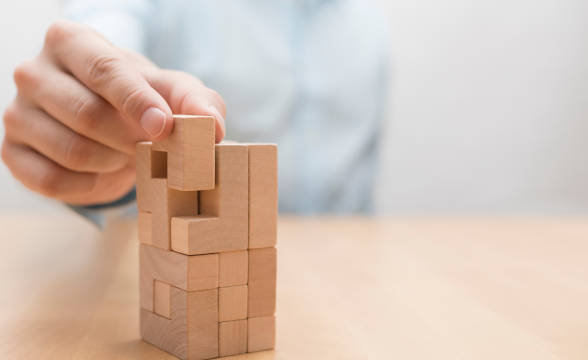