South Korean casinos have suffered from the lack of visitors and see-sawing COVID-19 infection rates in the country.

South Korea casinos are once again facing crunch time with the rates of COVID-19 infections in the country going up. Infections have been climbing up steadily for the past several weeks, signaling authorities that the time to act more sternly has come.

Available beds that can treat COVID-19 patients have been scant with only 10 spare ones available on Tuesday in the Seoul area, and the government allocating a quick $84 million to open more hospital beds should more hospitalizations are needed.

Casinos have already feel the pressure. Paradise Co Ltd. had to shut down its main casino, Paradise City, in Incheon because a restaurant member of the staff tested positive for COVID-19.

The venues had to undergo disinfection because they were allowed to resume operations on Thursday. However, Paradise City said that it would keep the venues shut until at least Monday, September 7. The decision was described as a pre-emptive measure to see if other members of the staff would test positive in the interim.

South Korean operators are not entirely in retreat. Kangwon Land, the biggest gambling property in the country that accepts local gamblers as well as foreigners, is also expected to reopen on Monday, after it was shuttered for over six months, since February.

More Casinos Feel the Pressure of Lockdown and Lack of Visitors

In fact, Kangwon did try reopening the VIP lounge of the casino in May, but the move failed as it couldn’t attract the necessary crowd, not least because of tight global restrictions. Meanwhile, Grand Korea Leisure (GKL), the leading overseas operator posted poor results on Thursday, continuing the poor trend from the first quarter.

The operator said that sales at all of its controlled properties in South Korea were more than three times lower in August compared to the same period last year. In fact, August’s results were even worse than July’s.

Other operators reported similar poor results, including New Silkroad Culturaltainment Ltd which said that the MegaLuck casino and hotel resort in Jeju Island lost HK43.5million in the first half of the year. The casino was forced to shut down operations earlier this year and it’s not yet planning on reopening doors.

One of the reasons for the lack of any forecasts is the fact that Jeju is a bit of an outlier and not in mainland South Korea, making air traffic even scarcer. Some venues have been trying to incentivize locals and foreigners residing in South Korea, but this has mostly failed.

Meanwhile, overseas companies have been committed to their business plans in South Korea. South Korea remains one of the region’s most important gaming hubs, but the road to recovery will not be easy. 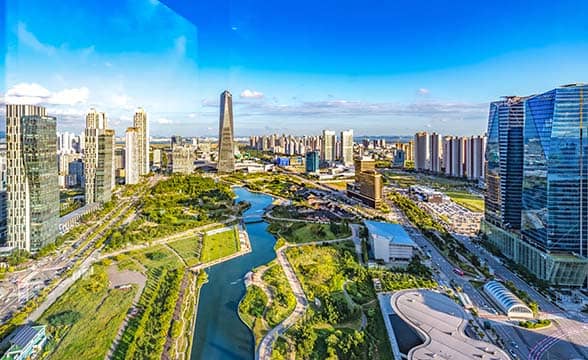 The construction of a new integrated resort located in Incheon, South Korea has been delayed for more than two years now. According to a new report, the current developer is looking for a new company to partner with and invest in the project to help its completion. RFKR Reportedly Looks for New Investor to Help […] 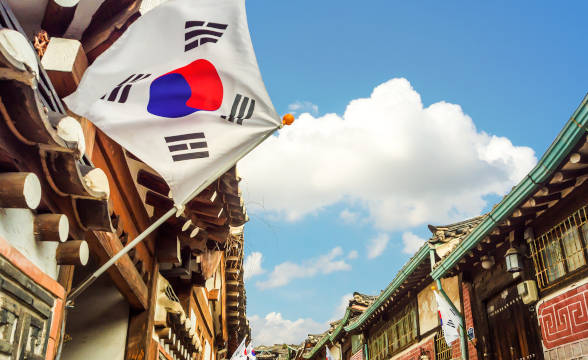