In a joint venture with Diaoyutai State Guesthouse, MGM Resorts International has announced that it is going to open an MGM hotel in Shanghai called MGM Shanghai West Bund, which will sport 219 guest rooms and suites. The new project will help MGM grow its presence in mainland China.

The MGM-Diaoyutai venture, Diaoyutai MGM Hospitality, announced that it has signed a deal with Shanghai West Bund Development for a new MGM-branded hotel project, which will have 161 guest rooms and 58 suites. This will be the first MGM hotel in Shanghai. In the spirit of the MGM brand, the new project will not only be a hotel, but an entertainment venue offering concerts, art exhibitions, and other services. Bill Hornbuckle, CEO and president of MGM Resorts, has commented on the recently signed project:

We’re honored that the MGM brand and our China joint venture, Diaoyutai MGM Hospitality, were selected by West Bund Group to operate this premium property in such an iconic zone. We will leverage our extensive experience and capabilities in entertainment management, art, exhibitions and sports to help MGM Shanghai West Bund deliver the energetic and exciting atmosphere that MGM is known for around the world.

The MGM site will strive to not only be Shanghai’s entertainment focal point but also to make the city Asia’s cultural center.

The main target of the new MGM hotel will be luxury tourists and Chinese residents with high incomes. In terms of amenities, the hotel will have its own Italian restaurant with a special oven made for pizza preparation. It will also house a high-class Chinese restaurant offering a variety of authentic Chinese cuisines. The roof will be occupied by a bar sporting a live music scene on the backdrop of the picturesque view over the river. In addition, the MGM Shanghai West Bund is going to have the biggest spa center in Shanghai.

No specific dates were mentioned in the announcement regarding the development or the opening of the planned MGM-branded hotel in Shanghai. Further information was included that Diaoyutai MGM Hospitality is going to open more properties across mainland China, including cities such as Qingdao, Shenzhen, Zhuhai, Wuhan, along with others. There are also plans for more hotels in Zhuhai, which is on the mainland but is situated quite close to Macau. 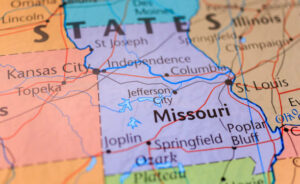 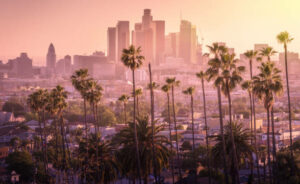