Residents in Nebraska approved the proposed gambling expansion for the state’s horse race tracks Tuesday, as nearly 65% of the voters agreed to a state constitution amendment that would permit tracks develop casinos. In anticipation of the vote, Ho-Chunk, the economic development of the Winnebago Tribe, formed this week a new business entity, WarHorse Gaming LLC, to manage the future casinos.

Ho-Chunk began with its preparations to spend $300 million to develop casinos at the race tracks in South Sioux City, Omaha and Lincoln long before Nebraska residents voted in favor of the three ballot initiatives, included in the November vote by a Supreme Court ruling in September.

“This represented a large investment for us. I think it’s going to be a huge deal for Nebraska. You don’t get more of a mandate than 65-70 percent on something,” Morgan said. “For it to come through, with all the hurdles is a huge deal.”

In order to collect enough signatures to place the measures on the ballot, Ho-Chunk joined with the Nebraska Horsemen’s Benevolent and Protective Association, as a similar effort failed two years ago. The economic group which owns the Atokad Park in South Sioux City will also seek partnership with the horseman’s group for its new business WarHorse Gaming.

The Atokad Park property was shuttered when Ho-Chunk acquired it in 2016, after thriving in the 1960s and 1970s. The venue fell from grace after gambling across the Missouri River in Iowa was introduced on board the riverboats.

According to Ho-Chunk’s estimates, a new casino at Atokad will attract a 25% to 30% share of the gaming market in Siouxland, where the Winnebago Tribe has another gaming property, the WinnaVegas Casino Resort near Sloan in Iowa. And if everything goes as planned, Ho-Chunk expects to begin construction for its new casino next spring.

Unlike the tracks in Lincoln and Omaha which already have facilities and could start offering Vegas-style gambling in a casino within 6 months, the Atokad Park development would likely take 9 months. All three tracks will expand on their respective racing schedules, though, adding more live racing dates, something not typical for Atokad which has held just one date of live racing to comply with the minimum requirements for the state track license.

Failure is not unknown to Ho-Chunk after the economic group lost its 2013 bid to open a casino on the Iowa side of the Missouri River. Ho-Chunk was also the major investor in a $122 million casino and entertainment project at Warrior Hotel in downtown Sioux City, but state regulators awarded the license to the Hard Rock group.

“We tried it before and it failed, and we’ve back at it. We learned a lot along the way and we spent a lot of money to do this.”

Sportsbet Calls Biden a Winner, Pays out $23m for US Presidential Election 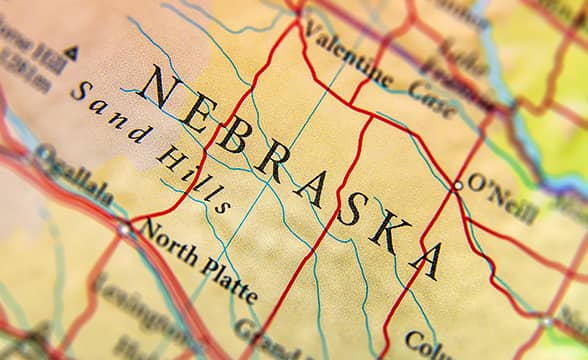 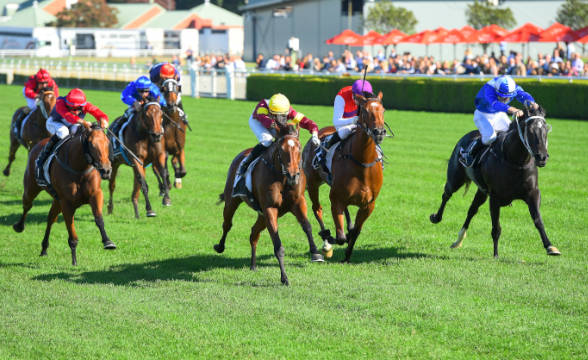