The National Council on Problem Gambling (NCPG) has announced that it will be funding three organisations that have a distinct track record in supporting problem gambling prevention efforts. The NCPG announced funding to the tune of $120,000 which will be distributed as part of the organization’s Agility Grant initiative and is the latest effort by the organization to protect consumers.

The three organizations covered by the grand are the Freedom House of Mecklenburg, Inc, Ohio in Arabic, and Volunteers of America Oregon, and they will now use the funds to advance a number of initiatives and projects that have to do with specifically understanding responsible gambling and tackling the issue head-on. The NCPG is determined to ensure that it can help reduce the social, economic and personal impact of problem gambling.

The NCPG also considered several factors in issuing its funding, including whether these three organizations will have a measurable impact on the prevention and amplification of awareness. NCPG executive director Keith Whyte spoke further on this opportunity:

Problem gambling among youth has become a significant and growing public health issue. Research has shown that prevention strategies produce the greatest impact.

Whyte spoke highly of the recipients of the Agility Grants and praised them for the work they have put into addressing the underlying issue that is problem gambling. All three recipients had a part to play in better understanding the source of the issue and bringing around positive social change that will impact their communities.

NFL Fully Committed to the Good Cause

The NCPG confirmed that the NFL has been a principal sponsor for the program, which has made it possible to continue supporting organizations dedicated to raising public awareness of the issue and educating fans on how to engage with sports betting products responsibly.

The NFL is a multi-million and multi-year sponsor of this initiative. NFL SVP of social responsibility Anna Isaacson also welcomed this opportunity and confirmed that the National Football League was glad to be able to support the efforts that focus on curbing problem gambling.

The NCPG has worked actively with a number of companies to drive different results. PointsBet recently teamed with the Massachusetts Council on Gaming and Health (MACGH) and the NCPG and published the results of joint research. 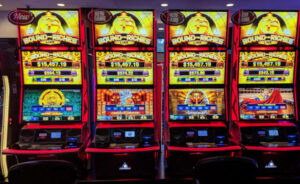 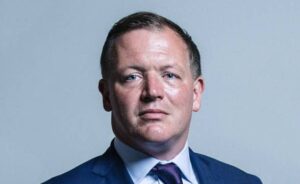