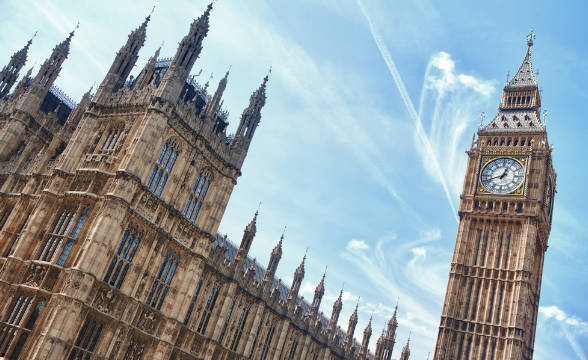 Campaigners from Clean Up Gambling got infuriated after Kathryn Elizabeth Stone OBE, the Parliamentary Commissioner for Standards has announced that most probably the watchdog will not launch an investigation into Craig Whittaker for failing to provide information on donations he received from the Gibraltar-based gambling company, Entain Operations Ltd.

Whittaker, a Member of Parliament for Calder Valley from the British Conservative Party, participated in a Westminster Hall debate on gambling-related harm on March 29, 2022. During the debate, he spoke against the reform in the gambling sector but failed to disclose that Entain Operations Ltd, one of the world’s largest sports betting and gambling companies, donated him tickets and hospitality, totaling £3,457 ($4,533), to Euro 2020 semi-final match between England and Denmark.

The director of the Clean Up Gambling campaign, Matt Zarb-Cousin, sent a letter to Kathryn Stone OBE to express his concerns about Whittaker’s contributions to the gambling debate. Per the Code of Conduct for MPs, they should be always “open and frank” regarding any relevant interest, including donations obtained within the last 12 months. The Parliamentary Commissioner for Standards responded to Cousin stating that it would not launch an inquiry into Whittaker’s statements.

According to Clean Up Gambling, the parliamentary watchdog was “not fit for purpose”. During the gambling debate, Whittaker highlighted the possible risks of introducing more regulations in the gambling industry and warned the government not to “impose a nanny-state solution for the majority” in an effort to preserve “the most vulnerable”.

He added that the proactive approach of the UK gambling sector to address problems is the key to fewer gambling problems in the UK compared to other neighboring countries. In the UK, the problem gambling rates are lower (0.3%) compared to other countries’ rates: Italy – 2.4%; Norway – 1.4%; and France – 1.3%. However, per the campaigners, Whittaker’s statements were just “easily falsifiable stock lines”. Nigel Adams, an MP for Selby and Ainsty since 2010 and former sports minister, also received a free ticket and hospitality worth £ 3,457 ($2,621) for a Euro 2020 match from the Betting and Gaming Council. 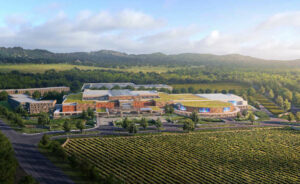 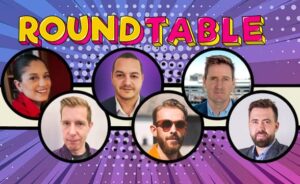 Industry April 6, 2022
Behind the scenes: How Slots Sound Design is Heading for The Next Level