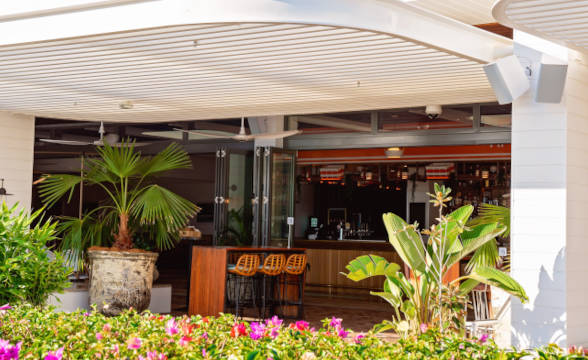 The shocking revelations of the dubious business in Australia’s casinos resulting from the joint investigation of The Sydney Morning Herald, The Age and 60 Minutes continue. This time discrepancies around attracting Asian wealthy gamblers have been uncovered at Townsville’s The Ville and The Reef Hotel Casino in Cairns, which may lead to a probe from Queensland’s regulator, the Office of Liquor and Gaming Regulation.

More Australian Casinos Get in Trouble for Junket Operations

After investigations and inquiries into The Star Sydney, The Star Gold Coast, The Crown Melbourne, The Crown Perth and The Crown Sydney due to suspicions about money laundering in connection with ties with Chinese junket operators, the list of troubled Australian casinos continues to grow with similar revelations having been made about The Ville casino in Townsville and The Reef Hotel Casino in Cairns.

This means that Fu basically worked as an unofficial junket agent, which is not allowed under Queensland legislation. Junket operators need to have explicit approval from the regulator or Attorney-General in order to avoid any criminal infiltration into the gambling sector.

It is still unclear whether the owner of The Ville, billionaire Chris Morris, was aware of the Fu scheme or not.

Similar revelations were made at The Reef Hotel Casino in Cairns. The casino allegedly also participated in the Fu scheme, which has been going on in The Ville. There are suspicions that The Reef Hotel Casino has also provided incentives to Fu in the form of betting vouchers in exchange for his services as an unofficial junket agent.

The revelations at the two casinos have put pressure on the premier of Queensland, Annastacia Palaszczuk. There are demands that she adds The Ville and The Reef Hotel Casino to the inquiry of The Star. However, the inquiry, which is investigating The Star, cannot be extended to the other two casinos as the regulator’s jurisdiction covers only Star Entertainment’s venues in Brisbane and the Gold Coast.