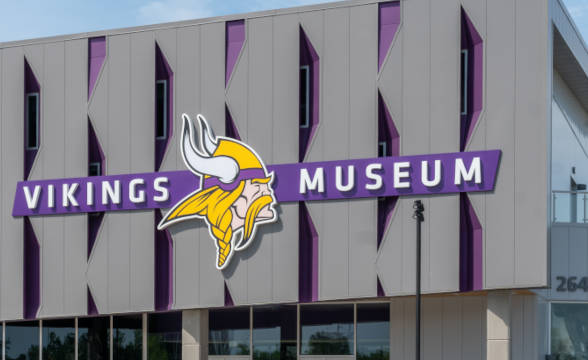 Minnesota Vikings vs Philadelphia Eagles is the Monday Night Football of Week 2 of the 2022 NFL season. Both teams started the season in top gear, each grabbing a win in the first round. The big question is which team will continue winning? That’s what we’ll try to answer in our NFL prediction piece.

In Week 1, the Vikings defeated the Green Bay Packers 23-7. Their defense did a marvelous job in stopping Aaron Rodgers from throwing too many good passes. Their offense did even better, scoring two touchdowns and two extra points, as well as three field goals.

Quarterback Kirk Cousins threw 23 for 32 for 277 yards. He made two touchdown passes, both of which were caught by Justin Jefferson. Minnesota’s third-year wide receiver had a marvelous evening against the Packers. Apart from scoring two TDs, he also recorded 184 yards on nine catches.

The Eagles beat the Detroit Lions in Week 1, which was expected. What wasn’t expected is that they did it by just three points. The final score was 38-35, which shows that the Eagles’ offense did very well in that game.

QB Jalen Hurts threw 18 for 32 for 243 yards, but no touchdowns. Instead, each of Philly’s four TDs in that game was scored via rushing. Hurts scored one, along with Miles Sanders, Kenneth Gainwell, and Boston Scott.

The Eagles’ defense was below par last weekend, which is something that needs to worry them ahead of the clash with the Vikings, who are much better in the defense than their previous opponent.

This could go either way, but our vote goes to Minnesota. The reason is that the Vikings really impressed us in Week 1, which wasn’t the case with the Eagles.

Picks: Minnesota Vikings to win; over 50.5 points to hit

The MGA’s Annual Report Reflects on a Troubled Year