MGM Resorts has announced the company managed to raise $750 million in new debt, to further strengthen its balance sheet amid the uncertainty related to the current health crisis that led to casinos closure across the states.

Thursday morning the casino operator was hoping to reach at least $500 million, and by the end of the day it turned out the end result exceeded expectations and the originally announced aggregate amount has been upsized. The new debt with maturity in 2025 transaction is expected to close May 4, subject to customary closing conditions.

MGM informed the proceeds from the new offering of debt notes would be used for general corporate purposes, as well as to further increase its liquidity position. The net proceeds may also be invested in short-term interest-bearing accounts, securities or similar investments.

MGM Resorts operates casino and hospitality properties in six states, as well as in other gaming jurisdictions such as Macau. The company is also the only candidate to build an integrated casino resort in Osaka, provided that the Prefecture is allocated one of the three available casino slots country-wide.

Current Report to the Regulator

Las Vegas-headquartered MGM informed the Securities and Exchange Commission /SEC/ in its 8-K current report that since March 17 all domestic properties had been temporarily closed to the public, effectively generating no revenue. On top of that, there was a high level of room and convention cancellations through Q3 2020, as well as some re-bookings for Q4 and into 2021.

The company cannot predict when and how the re-opening will happen, but even with fully operational properties, a weakened demand due to travel restrictions, consumer fears, reduced customer spending and general economic uncertainty can be expected. The material impact on the business is affecting liquidity and financial results, and will continue to do so for an undefined period of time.

MGM informed the SEC that the significant fixed and variable costs forced the company into aggressive efforts such as reduce the 2020 capital expenditure or defer at least 50% of it, trim employee costs by freezing new hiring and implementing company-wide furloughs and headcount reductions, as well as certain senior executives and directors receiving a portion of their 2020 remaining salaries in company stock.

As part of the filing to the commission, MGM Resorts announced its preliminary Q1 financial results. The company expects net revenue of $2.3 billion, a 29% slump from Q1 2019, consolidated adjusted EBITDAR down 61% to $295 million in the current quarter, compared to $748 million in the prior year quarter.

Las Vegas Strip resorts revenue only is expected to be $1.1 billion, a 21% drop from Q1 2019, adjusted EBITDAR for them 34% down, to $268 million. Currently, MGM is sitting on $6 billion in cash and cash equivalents and outstanding debt of $11.8 billion.

Google Implements Identity Verification for All Types of Advertisers

Gauselmann Prepares to Re-Open As Germany Eases Back from Restrictions 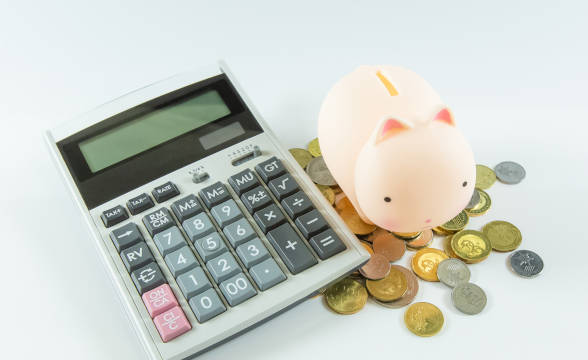 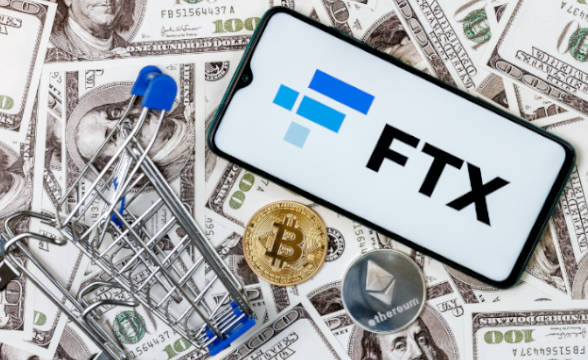 A Schedule 13G filing with the Securities and Exchange Commission (SEC) revealed Caesars Entertainment acquired a significant stake in iLottery provider NeoGames. Stake in NeoGames The SEC filing revealed that Friday, Caesars acquired 6.12 million shares of the Israeli company as part of the multi-billion acquisition of William Hill, having a 24.5% stake in NeoGames’ […]

When known short-seller Hindenburg Research blasted DraftKings in June over its acquisition of SBTech, a certain amount of fallout was expected. It doesn’t take long before a few overzealous shareholders went on the offensive and sued the sports betting and fantasy sports giant, but the troubles don’t stop there. DraftKings is now under investigation by […]

IGT Figures Out How to Save $65 Million Annually

International Game Technology (IGT) has come up with a new plan on how to cut its debt. By making amendments to its term loan facility, the company will now be able to save around $65 million each year. At the end of Q1 in 2021, IGT’s debt was $7.07 billion. Compared to the debt a […]

President Biden’s nominee for the Treasury Department’s terrorism and financial intelligence arm, Brian Nelson, vows to create the necessary crypto regulations to meet AML goals if confirmed. Regulating AML and Crypto Is Nelson’s Main Objective After the US Securities and Exchanges Commission (SEC) recused itself of regulating cryptocurrencies, or at least stated that it would not be looking too […]