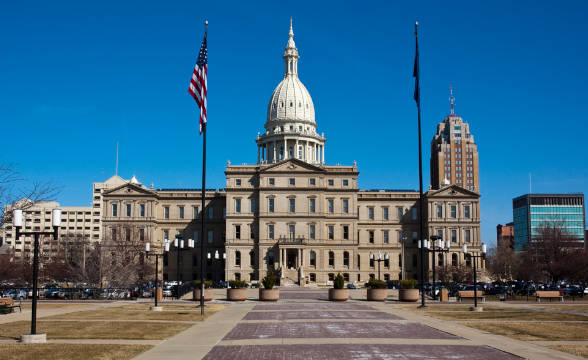 The Tribe Had to Seek a New Provider

This agreement was prompted by TwinSpires’ exit from the online betting sector. The Churchill Downs-owned operator began scaling down its operations this February as profits failed to meet its parent company’s expectations. Since TwinSpires served as the official platform provider for the Hannahville Indian Community’s online operators, the tribe was forced to search for a new partner.

The current agreement will help 888 consolidate its presence in the key US market. Its new tribal partner is notably among the 10 companies that the MGCB originally allowed to offer online sports betting and iGaming in the state. For over a year and a half now, the Hannahville Indian Community has been working in the online sector and is the operator of choice of many bettors in the Great Lake State.

The First Time an Operator Has Had to Change Platform Providers

Michigan’s regulator announced that the Hannahville Indian Community will now operate sports betting under the Sports Illustrated brand. In a statement, the MGCB noted that the current agreement saw the two partners request the MGCB to authorize online betting. The regulator added that the two will likely ask for iGaming approval later this year.

Henry Williams, executive director of the Gaming Control Board, noted that the Hannahville Indian Community is the first time an operator in the country has had to change platform providers since online gambling was legalized. Williams also recognized 888 Holding as an experienced company that can help the tribe grow its online operations.

The Hannahville tribe is the first operator in Michigan to change platform providers since internet gaming and sports betting began here in January 2021. The tribe has found another experienced partner, and I wish them continued success.

In other news, several other gaming companies recently inked Michigan-facing agreements. At the beginning of the month, Light & Wonder agreed to launch a suite of White Hat Studios titles in the state.  A few days earlier, BetMGM helped Greentube launch in Michigan in a deal that was made possible by Entain Gaming Group’s platform.

In mid-August, Michigan’s sports betting industry slowly began recovering its revenues after several months of decline. According to official data, the industry experienced a month-on-month revenue increase of 8% in July. 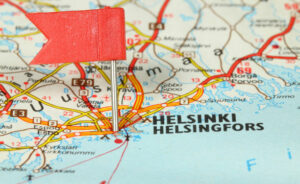 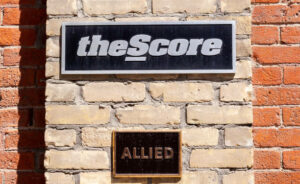